In the early morning (1:36 a.m.) of January 1, 2006, the Plaintiff was walking across the Plus 15 (aerial skywalk) at the Canyon Meadows LRT (light rail transit) station when he was suddenly and violently attacked by multiple youth assailants (the “Assault”). He suffered a severe concussion, broken orbital bones and multiple fractures to his face. He also required 40 stitches for his cheeks and lips.

The Plaintiff subsequently commenced a lawsuit against the City of Calgary (the “City”) on the basis that the City was an occupier of the Plus 15 as defined by the Alberta Occupiers Liability Act (the “Act”) and owed him a duty of care to keep him reasonably safe.

Was the City an Occupier? Yes

The City argued that it did not exert enough control over the Plus 15 to be defined as an occupier under the Act. However, the Court rejected this argument because:

The Court placed a lot of weight on the Bylaw and stated, “The breath of the Bylaw establishes the responsibility the City took in relation to the public at large in its use of property owned or occupied by the City for the purposes of Calgary Transit.” However, all of the above factors appear to have influenced the Court’s conclusion that the City was an occupier as defined by the Act.

What is the Standard of Care?

The Court asserted that the Act imposes an affirmative duty on occupiers to make the premises reasonably safe for visitors. The Court stated, “The correct question to consider in deciding whether an occupier has been negligent is whether it could reasonably foresee a risk to a visitor exercising ordinary diligence.”

In the context of municipalities and LRT stations, the Court looked to the theory of Crime Prevention Through Environmental Design (“CPTED”). The Court stated, “The theory of CPTED is that proper design and effective use of the built environment (natural sightlines, access control and territoriality) in combination with other features (proper lighting, video surveillance, and the presence of security personnel) can effectively reduce incident of criminal activity.” The City had actually used CPTED in the past to review its own transit practices.

The Court concluded that, “…CPTED principles, in combination with other features including lighting, video surveillance, and staffing, represent the standard of care to be employed by the City of Calgary in the design, maintenance, and staffing of its transit facilities…”

Did the City Breach their Duty as an Occupier? Yes

The City argued that it should not be liable for random acts of violence as the Assault was unprovoked (the assailants were minors under the influence of alcohol). However, the length and seriousness of the Assault was a major factor in the decision.

The Plaintiff was randomly attacked at 1:36 a.m. and it was accepted by the Court that the Assault lasted for at least 20 minutes. While the City may not have been able to prevent the initial Assault, the longevity of it could have been significantly reduced had the City met their standard of care. The Court concluded that the City breached their duty based on the following:

Interestingly, the Court concluded that the lack of a “special events policy” for New Year’s Eve was not a breach by the City as the Bylaw, “…met the standard of care with respect to legal authority to allow the peace officers to address disorderly and criminal behavior.” However, this does suggest that municipalities should have some form of policy or bylaw in order to regulate disorderly and criminal behavior at LRT stations.

The City is appealing the decision which is not overly surprising as it could have a significant effect on municipalities. The definition of “occupier” under the Act is broad enough to capture municipalities in numerous situations where they demonstrate the necessary control over their premises.

However, it appears that the brutality and longevity of the Assault played a significant factor in the decision.  McAllister does not stand for the proposition that municipalities will be liable for all random attacks on premises to which the public has access. Plaintiffs will still need to demonstrate that the municipality exerted enough control over the premises to be considered an occupier under the Act and further show that the municipality breached their duty as an occupier.

If you have any questions with respect to this bulletin, please contact the writer, Drew Wilson, by email at dwilson@brownleelaw.com or by phone at: 403-260-5317.

The City argued that it should not be liable for random acts of violence as the Assault was unprovoked (the assailants were minors under the influence of alcohol). However, the length and seriousness of the Assault was a major factor in the decision. 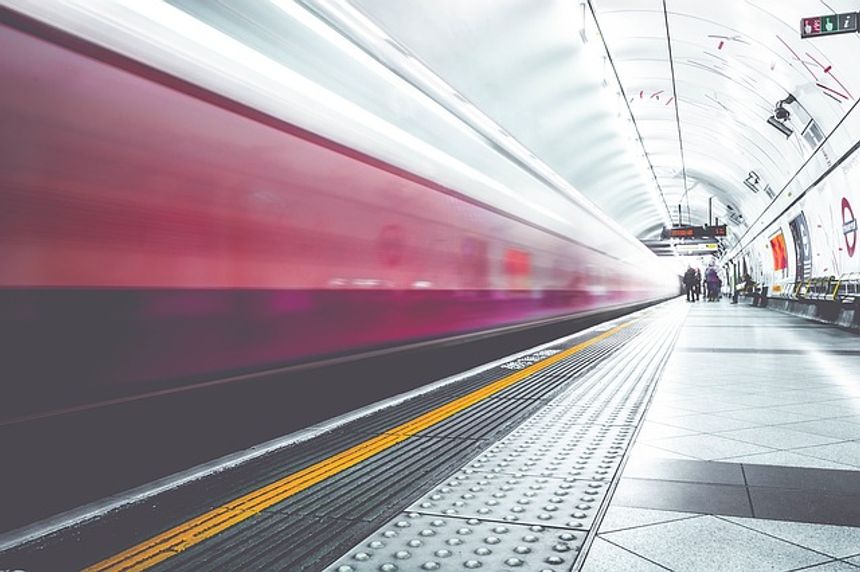