In a recent trial win for Brownlee LLP, the court indicated the statutory immunity provided under the Municipal Government Act effectively override any alleged breaches of the Occupiers' Liability Act.

Before trial started, the defence brought two pre-trial applications. The first was to prevent the plaintiff from tendering expert evidence he authored and the second was to quash the subpoena issued against the Mayor. The plaintiff tried to have his expert report tendered as evidence and testify as his own expert. He had performed some measurements of the sunken curb with a ruler. However, the court did not qualify the plaintiff as an expert because of the obvious bias. In addition, the plaintiffs sought to enforce a subpoena against the Mayor which was quashed because the plaintiffs could not show the Mayor had more specific and better evidence to offer than the Chief Administrative Officer and other municipal employees who were ready to testify. Accordingly, the subpoena was quashed.

There was also no admissible evidence to show the sunken curb was a hazard that breached a standard of care. Just because the plaintiff took some measurements and performed some volumetric calculations did not mean the curb was designed or maintained in a faulty manner. There was no evidence presented that the calculations related to the curb indicated the volumetric flow was sub-standard. The defence led evidence indicating the curb was designed and installed by a contractor several decades before the plaintiffs' house was constructed and there was no evidence that particular design and construction was performed in a negligent manner. The plaintiffs did not lead any evidence to show what the standard should have been or that it had been breached.

Also, the Municipality had a system of inspection and maintenance. Its operations manager had a team that would inspect the curbs and unclog any curbs and gutters of leaves and other debris. This was sufficient to discharge any duties owed under the Occupiers’ Liability Act and the common law.

However, even if there were breaches of the standard of care, the court indicated the statutory immunity under the MGA (specifically sections 530 and 533) was determinative. Section 530 entitled the Municipality to immunity from any liability in relation to a system of inspection and maintenance. In considering section 530, the court referenced, Ellis v Lethbridge (City), where the plaintiff tripped over a sprinkler head in a field. In Ellis, the court specifically said there were breaches of the Occupiers’ Liability Act and but for the MGA there would have been liability. The MGA trumped any breach to provide immunity.

Section 533 provided specific immunity from liability related to curbs. As a result, since the plaintiffs’ claim was about a sunken curb, the action was dismissed.

This case emphasizes how the courts enforce the statutory immunity provided to municipalities under the MGA despite any alleged breaches of the Occupiers’ Liability Act or common law negligence related to occupiers.

A few other take-aways from this case include:

This case emphasizes how the courts enforce the statutory immunity provided to municipalities under the MGA despite any alleged breaches of the Occupiers’ Liability Act or common law negligence related to occupiers. 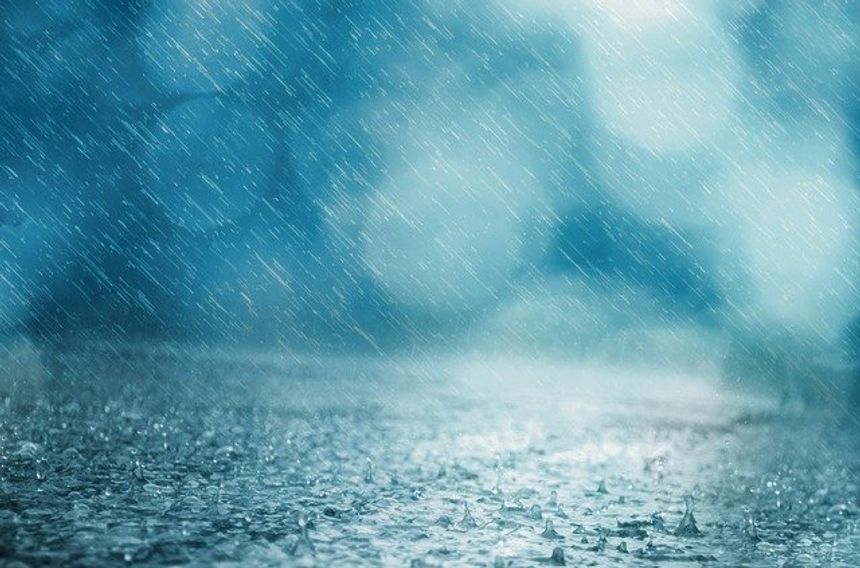