The Provincial Court of Alberta recently released its decision in Harney v F & D Crane Holdings Inc., et al, 2020 ABPC, a matter argued by Duncan Taylor, Insurance Litigation Associate at Brownlee LLP’s Calgary office. As counsel for one of the Defendants, Mr. Taylor refuted allegations of negligence on the part of Canadian Tire following the purchase of a used vehicle. The Plaintiff, when purchasing a 1968 Ford Mustang from a third party, received an Out of Province Inspection Report provided by the seller and performed by Canadian Tire six months prior to the sale. The Mustang passed the inspection in accordance with applicable, provincially mandated regulations and manuals. It is of note that the frame and chassis of the Mustang, or in other words the structural integrity of the Mustang, were not evaluated as part of this inspection. Moreover, pursuant to s. 30(1) of Alberta’s Vehicle Inspection Regulation, the inspection was only valid for 14 days upon completion. The sale of the Mustang to the Plaintiff was “as is” and the Plaintiff did not have the vehicle inspected prior to closing on the sale.

Two years later, the Plaintiff brought the Mustang to an autobody technician who informed the Plaintiff that the Mustang was not road-worthy due to extensive rusting that compromised the structural integrity of the vehicle. The Plaintiff claimed that he relied on the inspection provided by the seller when purchasing the Mustang, and therefore Canadian Tire breached a Duty of Care owed to him by negligently failing to inspect the frame and chassis of the Mustang. According to the Plaintiff, Canadian Tire should have considered that even an expired Out of Province inspection certificate might be relied upon by a purchaser should the vehicle be subsequently sold. At trial, the Plaintiff tendered multiple expert witnesses who testified to the alleged deficiencies in the frame of the vehicle. However, on cross examination, each admitted that they could not speak to the condition of the vehicle when it was inspected by Canadian Tire’s technicians. Ultimately, Out of Province Inspections should be considered as being for insurance purposes only. Accordingly, a prudent approach for a potential buyer is to conduct their own independent vehicle inspection before purchasing to ensure that the vehicle is in road-worthy condition.

Unfortunately, the Court declined to comment on whether Canadian Tire was required to go above and beyond the requirements of an Out of Province Inspection, or whether the inspection itself was a valid representation of the state of the vehicle beyond the 14 day period. Instead, the judge focused on the Plaintiff’s failure to prove that the condition of the car when inspected by the expert witnesses was sufficiently similar to when Canadian Tire performed their inspection two years prior. Given the length of time that had passed, the witness’ assessments were insufficient on their own to demonstrate that the Canadian Tire inspection was deficient.

Other cases in Alberta have dealt with similar issues relating to the sale of used vehicles. In Kroeker v. Zoric, 2018 ABQB 967 the Court dealt with another dispute, this time between the buyer and the seller, over the sale of a used BMW. The Court stated that if the existence and validity of certification and inspection paperwork for the BMW were an “indispensable condition” of the deal in the mind of the purchaser as he so claimed, he should have made efforts to clarify any assumptions made about this paperwork. Similarly, the Plaintiff who received the Canadian Tire inspection for the Mustang should not have assumed that the frame and chassis of the vehicle was part of the inspection and further that it symbolized that the Mustang was road-worthy.

In other jurisdictions, courts have echoed the same principles that were set out in this decision. Namely, National Onsite Service Ltd. v Trans Canada Truck Repairs (2001) Ltd., 2014 SKPC 53 dealt with the purchase of a dump truck. The buyer claimed a safety inspection was negligently performed. In assessing this claim, the Court determined that they were unable to afford much weight to an expert’s opinion on the matter since the expert was unable to view the condition of the vehicle at the time it was inspected a year prior.

In keeping with this, what is certain is that inspectors cannot be held liable for the negligent performance of an inspection when too much time has passed to be able to prove that it was performed negligently. However, this case leaves the door open for Alberta Courts to comment in the future on whether businesses performing inspections are required to go beyond their contractual obligations.

Should you have any questions with respect to this bulletin, or if you would like more detailed information on insurance defence, please contact the following members of our Brownlee LLP Insurance Litigation department. 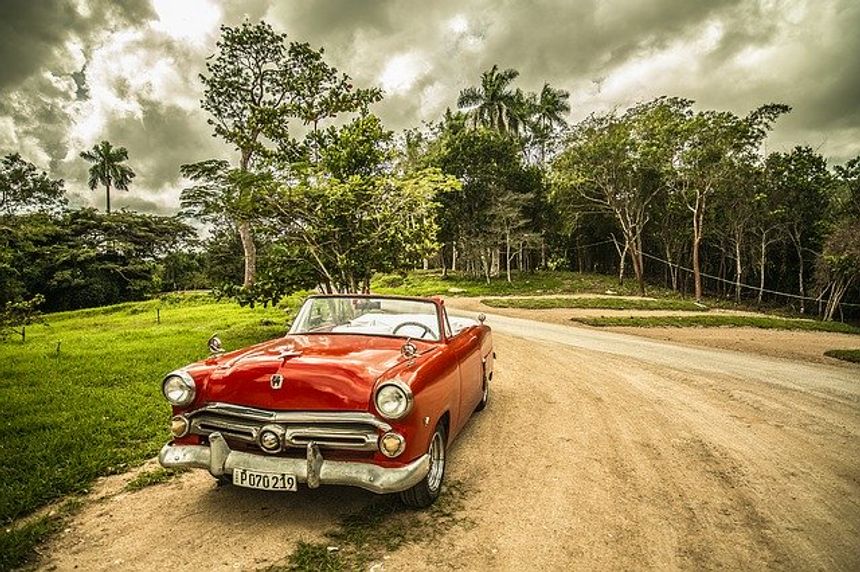