In this case, the British Columbia Court of Appeal ruled that a waiver shielding a ski resort from liability was not enforceable because it was not sufficiently brought to the Plaintiff’s attention and the resort could not rely on the Plaintiff’s experience with similar agreements at other resorts.  We will review the case and then provide what elements the courts look for to rule waivers as enforceable.

The Plaintiff suffered a serious spinal injury at the Defendant’s ski resort when he fell on a jump which was labeled for advanced and experts only.  On the back of his lift pass was a bright yellow text box with a red border containing language where the user assumed all risk of personal injury and released the resort from any claims resulting from its negligence.  There was a similar waiver in the window of the resort’s ticket booth.  There were also signs on the mountain containing the language in the waiver. The Plaintiff did not recall reading the waiver or seeing the signs.

Due to the waiver, the Defendant sought summary trial.

The trial judge dismissed the action because the resort took sufficient steps to notify the Plaintiff of the waiver because there were two large signs on the mountain clearly stating using the mountain was dangerous and visitors were doing so at their risk. However, the trial judge found the warnings on the pass and at the ticket booth were not sufficient because the negligence exclusion was buried in a long, difficult to read paragraph and not highlighted in any manner.

The British Columbia Court of Appeal overturned the trial judge’s decision because it found the judge was incorrect in considering anything after the Plaintiff purchased the pass.  The Court of Appeal upheld that the language of the pass and the ticket booth were not sufficient to alert the plaintiff to the waiver.  They compared the pass with the resort’s season pass which had a yellow box outlined in red for the waiver, the own negligence clause was is in capital letters, it cited the Act, and provided a definition of negligence.

This case provides four main best practices for waivers.  First, a waiver in a contract needs to be brought to the attention of a customer before or when the contract is entered into. Second, with a more onerous exclusion clause, more effort is needed to draw it to the customer’s attention such as highlighting text, using colors, using upper case letters, and providing definitions. Third, a customer’s previous experience with a type of contract is only relevant when the customer has actual knowledge of the term in the specific contract. Fourth, it is better to provide a definition and to use a consistent waiver for all contracts between the occupier and its customers. 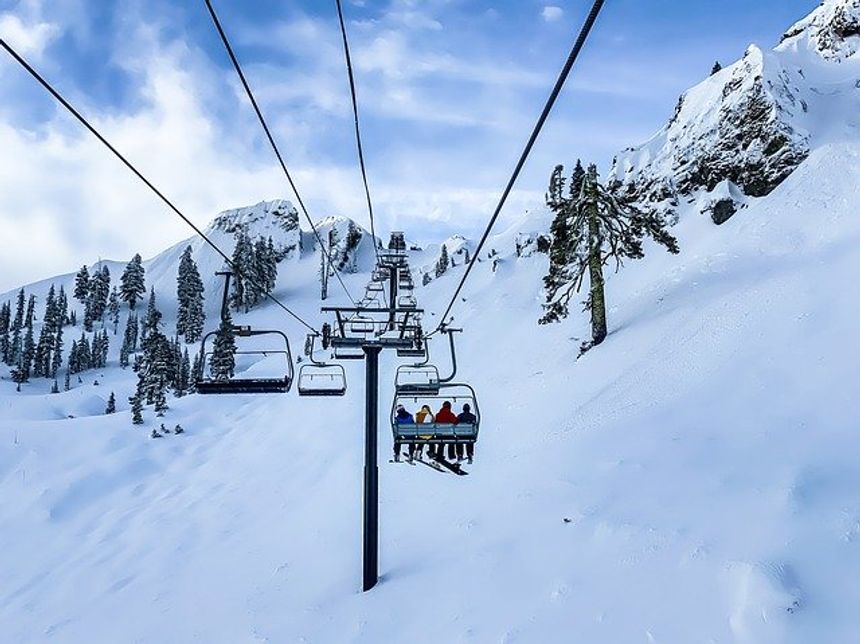