McKay v Prowse, 2020 ABCA 131 provides an update from the Alberta Court of Appeal about the principles of delay and Rule 4.33.

After the conclusion of the Federal Court case, the Appellant initiated a lawsuit against John Prowse and Prowse Chowne LLP in August 2009.  He alleged that his former counsel had not properly dealt with certain evidence that he felt would have demonstrated the patent infringement.

In November 2016, the Respondents applied to strike the negligence claim pursuant to Rule 4.33 on the basis that there had been no significant advance in the action since a Reply to Notice to Admit Facts was served by the Appellant on July 12, 2013.

The issue in this appeal was to determine if steps taken by counsel from July 12, 2013 to November 2016, including settlement negotiations, communications between counsel, and the provision of new documents constituted a significant advance in the action.

In this case, the Appellant argued that at least three types of steps taken in this matter constituted a significant advance.

The Court of Appeal agreed with the Chambers Judge in that the correct test in assessing whether settlement negotiations constituted a significant advance comes from Sutherland v Brown, 2018 ABCA 123, which states:

genuine but unsuccessful settlement negotiations alone do not constitute a significant advance in an action.  There must be something additional, in the form of a narrowing of issues or production of relevant information.

In the present case, the Appellant did make a settlement offer that was significantly less than the amount claimed, but the Chambers Judge did not take that as constituting a significant advance as it was a unilateral and without prejudice offer that did not contain admissions that could be useful within the litigation process.  It did not lead to a back and forth process and did not lead to any agreement on issues, so this test was not satisfied by the offer.

The Court of Appeal agreed with the Chambers Judge that the correct test in assessing whether production of supplemental documents constituted a significant advance comes from Weaver v Cherniawsky, 2015 ABQB 157, affirmed 2016 ABCA 152.  The test requires the Court to “review the documents produced and consider the value of the document in the litigation and whether it moved the matter closer to resolution.”

The Court of Appeal noted that the lower Court’s decision on this ground of the appeal is entitled to deference, and that after reviewing the documents in question they found no reviewable error.

The Appellant also argued that he brought an application in April 2016 to vary a protective order in related proceedings in the United States to allow him to produce an un-redacted damages report.  The application was not successful, and without actually providing the new document for the Court’s review, was not considered to have advanced the action.

The Appellant also argued that delays by the Respondent’s counsel in responding to requests from his counsel for mediations, questionings or other requests precluded the Respondent from relying on delays that they caused.

The Court found that despite repeated requests from Appellant’s counsel to confirm a mediation in 2015 and in 2016, and despite the direction of Rule 1.2 to facilitate the quickest and most efficient means of resolving a claim, the Plaintiff remains responsible for moving an action along at all times.

The Court looked at Janstar Homes Ltd. v Elbow Valley West Ltd, 2016 ABCA 417, in which they had previously stated “Rule 1.2 does not have the effect of requiring a Defendant, in any manner, to assume carriage of an action where the plaintiff is not actively advancing its own claim.”  A Defendant only has a duty under Rule 1.2 to not obstruct, stall or delay an action.

The Court then concluded, “if a Defendant is not responding to an invitation to resolve the dispute through an alternate dispute resolution mechanism, the onus remains on the Plaintiff to take steps to advance the action or risk having it struck.  In the absence of a standstill agreement, parties may need to operate on two tracks – settlement and litigation – at the same time.”

The Court of Appeal confirmed the tests to be used to determine whether settlement negotiations or the provision of supplemental documents will be enough to constitute a significant advance in an action for the purposes of a Rule 4.33 application. Those settlement offers or documents have to narrow the issues in the litigation and result in some back and forth communication or admissions to be used at trial. Without those elements, the steps will not be seen as significant advances in the action to defend against a Rule 4.33 application.

Further, the Court clarified that even in the absence of Defendant’s counsel responding to requests for ADR and/or other potential steps, the onus to advance the action remains with the Plaintiff.

Should you have any questions with respect to this bulletin, or if you would like more detailed information related to litigation, please contact Mark at 403-260-1475 or mhein@brownleelaw.com. 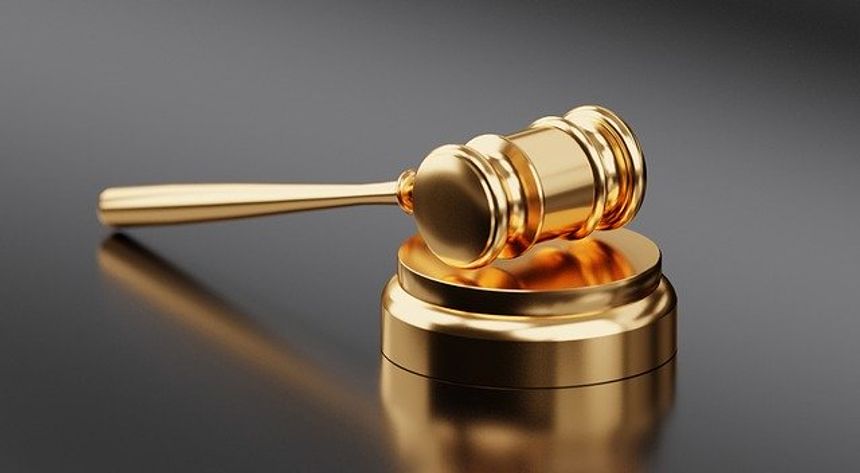