By Nabeel Peermohamed and Drew Wilson

In Hannam v MHSD #76, 2020 ABCA 343, where we were successful with our client’s appeal, the Alberta Court of Appeal provides clarity on the test for summary judgment. In Hannam, the plaintiff was walking immediately behind the custodian and still managed to slip and fall. The ABCA held nothing more could have reasonably been done by the school and the matter has been dismissed.

The majority (led by Justice Wakeling) took the opportunity to provide a history of the debate over the test for summary judgment since before 2010 and the test from other jurisdictions (including England, Wales, the US Federal Court, California, and New York). The ABCA also goes through an extensive review of the purpose for summary judgment procedures and the competition between the courts and private mediators as forums for dispute resolution. The ABCA then provides a comprehensive history of the test for summary judgment both before and after Hyriniak, the evolution of Rule 7.3, and the culmination of the new test for summary judgment in Alberta recited in Weir-Jones. Justice Wakeling, who wrote a concurring decision in Weir-Jones, was opposed to that four-part test recited by Justice Slatter who led the majority in the five-justice panel. However, in the Hannam decision, Justice Wakeling emphasizes the four-part test as the law and goes through the practical implications of the Weir-Jones test, which he refers to as the “New Way”. After the ABCA reviewed the hundreds of summary judgment decisions in Alberta since Weir-Jones, there are a few observations made by the court including:

Effectively, according to Hannam, before granting summary disposition, the court needs to be satisfied:

To conclude, Hannam supports the Weir-Jones test, which effectively puts an end to the debate that emerged on February 6, 2019 about the correct test for summary judgment between Justice Slatter and Justice Wakeling. 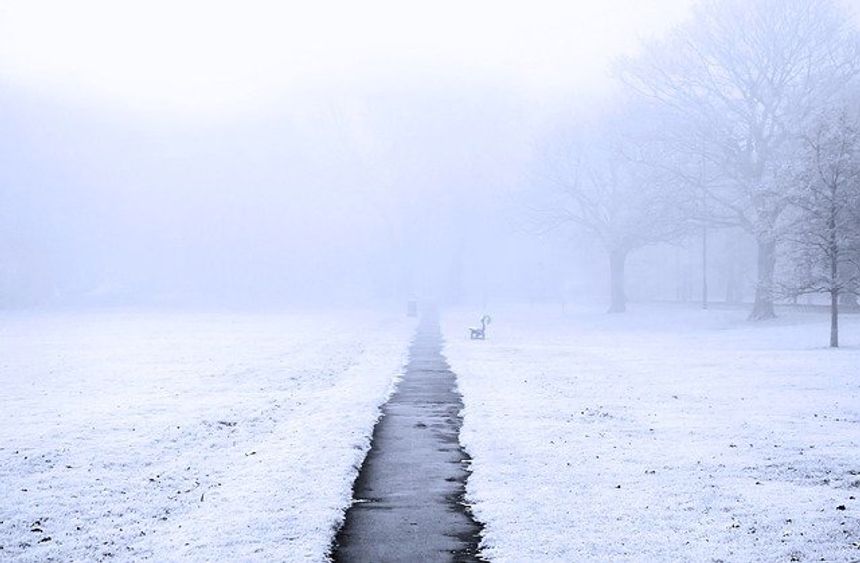