In the recent decision of Mansour v Rampersad, 2021 ABQB 44 the Court confirmed consent is either given or not. Further, the vehicle owner can terminate consent given to another driver in advance and at a specific point in time.

This was appealed to a Justice who overturned the decision of the Master and found that Ms. Pinksen had terminated her consent. The Court held, “clear, unequivocal and unambiguous express termination or revocation of consent to drive is effective, even if made in advance.”

Citing Garrioch v Tessman, 2017 ABCA 105, the Court held that consent to drive a vehicle is similar to an on-off switch; it either exists without conditions or it does not exist at all. While accepting this binding case law that states consent cannot be given with conditions, the Court also recognized that when an owner trusts someone with possession and operation of a vehicle, they still retain some control of it. Consent can be terminated or revoked by an owner, and can also be terminated while a driver maintains possession of the vehicle.

The Court found Ms. Pinksen had terminated consent by providing a deadline by which the vehicle had to be returned. She gave the Defendant express consent to return the vehicle (turning “on” the consent switch) without conditions attached. If the Defendant had caused an accident before that deadline expired, Ms. Pinksen would have been held vicariously liable. After the deadline passed, the consent switch was “off”. There was nothing unclear, ambiguous or equivocal about this termination of consent. There was nothing more Ms. Pinksen could have done to terminate her consent.

This decision raises interesting issues. The law is very clear (as in Mugford v Weber, 2004 ABCA 145) that a vehicle owner cannot impose conditions on their consent (i.e. you can drive my car, but you cannot speed). The only exception to this was found in Garrioch, where the Court held that an owner can impose a condition that possession will not be passed on to third parties or classes of third parties.

In Mansour, it was accepted that an owner could terminate consent. While the Plaintiff argued that the deadline for the termination of consent was a condition being imposed (which is not allowed according to the principles of Mugford) the Court in Mansour disagreed. The Court found the deadline was not a condition, but rather a termination in advance of the consent itself which was well within the rights of a vehicle owner to impose.

The vicarious liability imposed on vehicle owners by section 187(2) of the Traffic Safety Act is to protect innocent third parties seeking compensation for injuries suffered at the hands of negligent drivers. The policy favours providing this compensation.

In our view, it was important in this case that the vehicle was actually reported stolen after the deadline to return the vehicle expired. This is not the same where an owner lent his vehicle to a friend and indicated the vehicle had to be returned by a certain time. A Court may find the owner vicariously liable if the friend was in an accident after this deadline. However, if the owner contacted their friend after the imposed deadline, said the vehicle had to be returned by a newly imposed deadline or it would be reported stolen, this new deadline was missed, and subsequently the vehicle was reported stolen and then an accident occurred, then this scenario would likely be determined based on the principles in Mansour. We suspect this decision will raise new issues with termination of consent and what will now qualify as a condition as opposed to actually turning your consent “off.”

Should you have any questions with respect to this bulletin, or if you would like more detailed information related to liability, please contact the following member of Brownlee LLP: 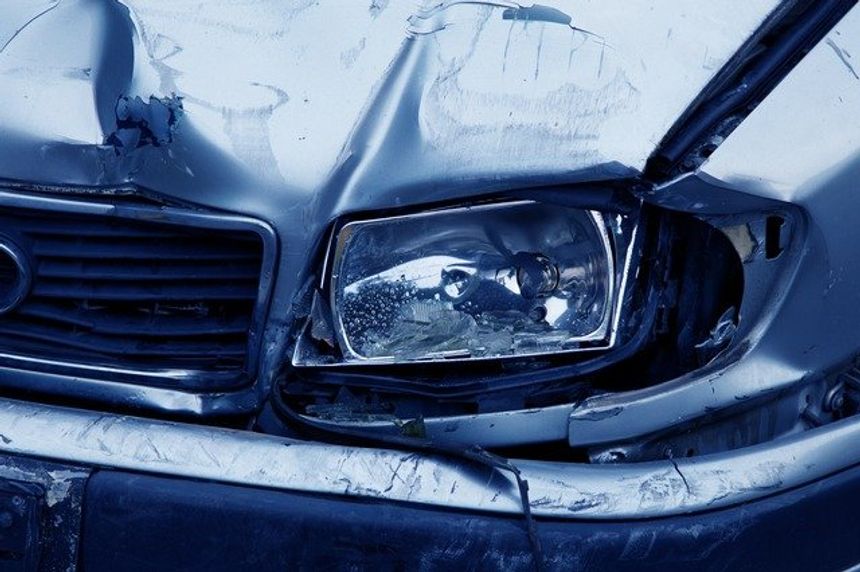