On April 22, 2021, the Alberta Legislature passed Bill 65, which, among other things, limits the Crown’s liability for adverse costs awards after unsuccessful litigation. The bill also seeks to provide discretion for otherwise mandatory penalties imposed on insurers for failing to remit annual premium reports. Bill 65 has not yet received royal assent and it is not clear when it becomes effective.

The Crown’s Right of Recovery Act, SA 2009, c. C-35 (the “CRRA”) enables the Crown to recover the cost of health services provided to a person who suffers an injury as a result of a tort. The Crown’s right of recovery does not apply if the injuries result from a motor vehicle accident if the tortfeasor is an insured Alberta driver. To pursue its right of recovery, the Crown will either join the injured party as a co-plaintiff or commence their own action and seek to recover the cost associated with health services provided to the injured party.

Generally, unsuccessful plaintiffs are often subject to adverse costs awards. Put simply, if a plaintiff fails to prove their case, they are required to pay the legal costs incurred by the defendant. Bill 65 seeks to limit the circumstances in which the court can award costs against the Crown as a plaintiff. Ordinarily, costs are awarded on a joint and several basis. This means if the Crown is a co-plaintiff with an individual who is unable to satisfy the costs award, the Crown is liable for the full costs award. That said, Courts are afforded discretion in awarding costs and may, if persuaded, award costs on a several basis or only against one plaintiff.

Bill 65 proposes the Court order costs against the Crown only if 4 conditions are met:

If all four conditions are satisfied, the Court may only order the Crown to pay costs on a several basis.

The third condition employs a quasi ‘but for’ analysis and will effectively prevent most costs awards against the Crown. In circumstances where the Crown joins an action brought by the plaintiff, it will be difficult for a defendant to prove he would not have incurred the costs of defending the action but for the Crown’s participation in the action, since absent the Crown’s participation, the injured plaintiff would likely have pursued the action anyway. Where a defendant is able to prove that but for the Crown’s cause of action, he would not have incurred certain steps, the costs award will be limited to steps relating directly to the Crown’s case. For example, only those costs associated with reviewing the Crown’s Affidavit of Records may be awarded. If the Crown’s claim adds time onto trial, only the costs for those days of trial which are attributable to proving and defending the Crown’s claim can be awarded against the Crown.

These amendments limit the adverse consequences for the Crown when bringing an action or joining in an action to recover expenses while adequately balancing the defendant’s right to costs in the event it is successful in defending the action. While the unintended consequence may be a successful defendant suffering a partially or fully unsatisfied costs award, Bill 65 ensures the public purse is not used to satisfy a costs award for which it is not fairly responsible.

Bill 65 is in line with Ontario’s and British Columbia’s respective acts.

Each year, pursuant to section 22 of the CRRA, the Alberta Government establishes an amount each insurer must pay for provincial health care costs incurred by the Crown as a result of motor vehicle accidents in which the responsible person was insured. The purpose is to distribute among insurers, on a proportionate basis, the health care costs borne by the Crown for which they have not exercised the right to recover through litigation. The province sets the ‘fee’ for each insurer based on the total premiums the insurer wrote that year for third-party liability insurance. Each year, pursuant to section 27 of the CRRA, each insurer is required to submit a report showing the total premiums written that year. The penalty for failing to submit the yearly report is equal to $25 per day for each day of default and 5% of the unpaid ‘fee’. For each month, the insurer remains in default, the penalty accrues by a further 1% of the unpaid fee. This penalty is currently mandatory.

Bill 65 seeks to make the penalty discretionary.  The proposed amendments permit the waiver of any penalty or any portion of any penalty, thus allowing the Minister of Finance to reduce the rate of the penalty.

The amendment goes further to permit the Minister of Finance to refund an insurer any penalty paid under section 27 over the last four years.

Bill 65 proposes changes to the CRRA that are more favorable to the Crown and insurers in a further attempt to keep insurance premiums from rising unnecessarily.

Should you have any questions with respect to this bulletin, or if you would like more detailed information related to Bill 65 and the CRRA, please contact the following members of the Brownlee LLP Insurance Litigation Team: 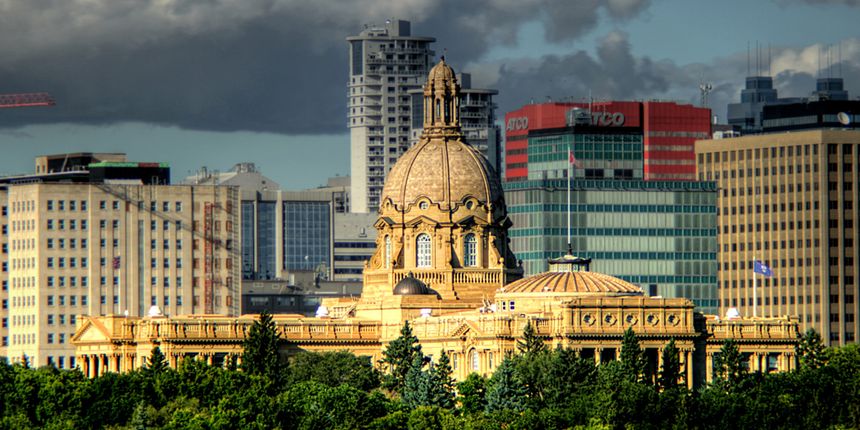