S.A. (Re), 2020 BCSC 1323 is relevant less for its underlying issues than for its potential impact on the ability of a court to impose a public policy analysis in the interpretation of otherwise unambiguous statutory language. This is potentially relevant in both B.C. and Alberta, where recent legislation has introduced significant changes to the provincial motor vehicle insurance regimes.

On November 8, 2004, S.A. was the occupant of a parked truck owned by his employer when the truck was struck by a vehicle that itself had been struck by an oncoming vehicle driven by an uninsured motorist in a high-speed police chase. The uninsured motorist was killed. S.A. was seriously injured and became permanently disabled.

In April 2005, S.A. submitted an application for WCB benefits but elected to pursue his tort claim. ICBC, as it was entitled to under the statutory regime of the time, advised S.A. that the at-fault motorist was uninsured and that any amount received from WCB would be deducted from monies paid under UMP, B.C.’s uninsured motorist protection fund. S.A. commenced an action against the uninsured driver and others in October 2006.

On June 1, 2007, the Insurance (Motor Vehicle) Act, R.S.B.C. 1996, c. 231 and regulation (“old legislation”) was repealed and replaced with the Insurance (Vehicle) Act, R.S.B.C. 1996 c. 231 and regulation (“new legislation”). Under the new legislation, ICBC was precluded from deducting WCB benefits in certain situations. The purpose of that change was to prevent the potential for a double deduction of benefits that existed under the old regime, a result widely acknowledged as being unfair to claimants but which nevertheless had been followed for a number of years.

Through a series of court proceedings, in June 2013, S.A.’s action against the defendants other than the uninsured motorist was dismissed by the British Columbia Court of Appeal. In 2018, S.A. re-elected to claim WCB benefits rather than proceed with his remaining tort claim. Worksafe BC became subrogated to S.A.’s tort and UMP claims. ICBC and Worksafe BC, pursuant to its right of subrogation, then participated in an UMP arbitration. The sole issue in that arbitration was whether S.A’s WCB benefits, which were estimated to be worth between $500,000 and $600,000, were deductible from S.A.’s $1 million entitlement under UMP.

ICBC appealed and lost. In S.A. (Re), 2020 BCSC 1323 at para. 88, the court held that the arbitrator “applied the Old Regulation, but interpreted it in line with the Rizzo principles of statutory interpretation”. That is, even though the old regulation clearly mandated the deduction of WCB benefits, the court found it was entitled to consider whether to do so was in line with public policy and make an award accordingly.

Given that the arbitration involved the interpretation of language under the old Insurance (Motor Vehicle) Act, this particular deduction is an issue that will likely never arise again. However, if the underlying rationale of the arbitrator (which was upheld by the BCSC) is followed, the potential effect is much broader. Specifically, the court in S.A. appears to hold that even where the effect of the language of a statute is clear, a decision-maker may nevertheless embark on an overarching examination of extraneous (and potentially vague) considerations of public policy and fairness. The effect is to impart a new level of uncertainty to parties’ rights under statute.

Should you have any questions with respect to this bulletin, or if you would like more detailed information related to motor vehicle insurance in British Columbia or Alberta, please contact the following member of the Brownlee LLP Insurance Litigation team: 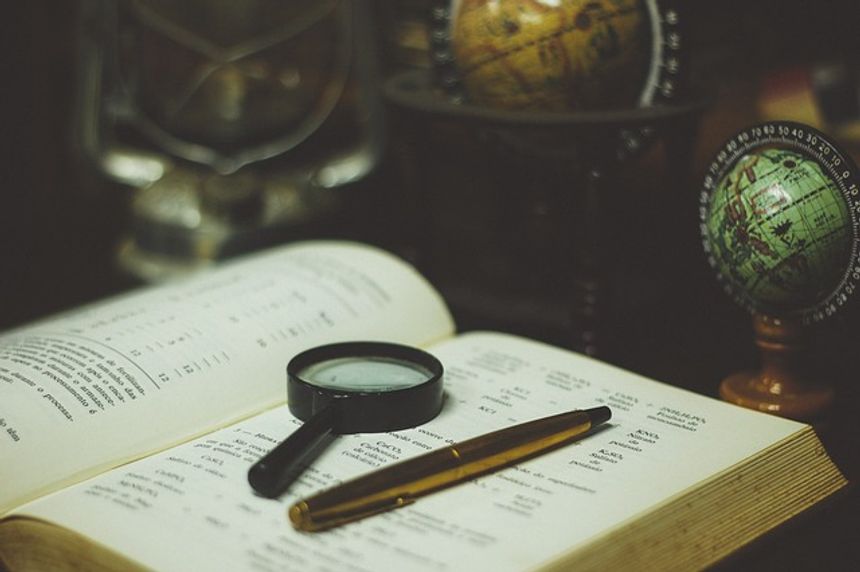