Recently, the Court of Queen’s Bench in Kahlon v Kahlon, 2021 ABQB 683 clarified whether undertaking responses can materially advance an action to restart the three-year clock under the “Drop Dead” Rule (Rule 4.33) of the Alberta Rules of Court.

Takeaway—the Court will look at substance, not form

The Court will assess the functional effect of an undertaking response in advancing an action, taking a practical approach. If the response does not narrow the issues in the dispute, it will not qualify as a step that significantly advances the action.

Facts—the Plaintiff had answered three undertakings in the three years

This action arose over the Defendants’ alleged failure to pay a deposit and remaining $650,000 balance, under a $1.675 million real-estate transaction. A Master dismissed this action, under Rule 4.33. The Plaintiff then appealed to a Justice.

The potential steps to significantly advance the action were responses to three undertakings the Plaintiff gave at questioning:

Analysis—the action, as pled, must hinge on the responses to undertakings

Relying on Alderson v Wawanesa Life Insurance Company, 2020 ABCA 243, the Plaintiff emphasized that a response to an undertaking usually materially advances an action, as an undertaking given at a questioning is an extension of the discovery process.

Even so, the Court in Khalon noted that when determining if any of the three undertakings functionally and significantly advanced the action, the Court had to assess if the responses were simply perfunctory, with nothing hinging on their response. In doing so, the Court needed to consider the undertakings’ nature, quality, genuineness and timing. These principles had been enshrined in Ravvin Holdings Ltd v Ghitter, 2008 ABCA 208.

The Court held that the undertaking responses did not materially advance the action. Relying on Jacobs v. McElhanney Land Surveys Ltd., 2019 ABCA 220, the Court stressed:

For the three undertakings, the Court provided a specific analysis:

The appellants argued the responses significantly advanced the action, because:

The Court rejected these arguments, stating the responses to the undertakings matter, not the requests for undertakings.

The Court emphasized (as stated in Berlinic v Peace Hills General Insurance Co, 2016 ABQB 104) when determining relevance and materiality of a given undertaking response, one must start with the pleadings. In this case, nothing in the pleadings related specifically to the original or subsequent value of the house. These same irrelevant valuation topics formed the line of questioning that led to the undertaking responses. 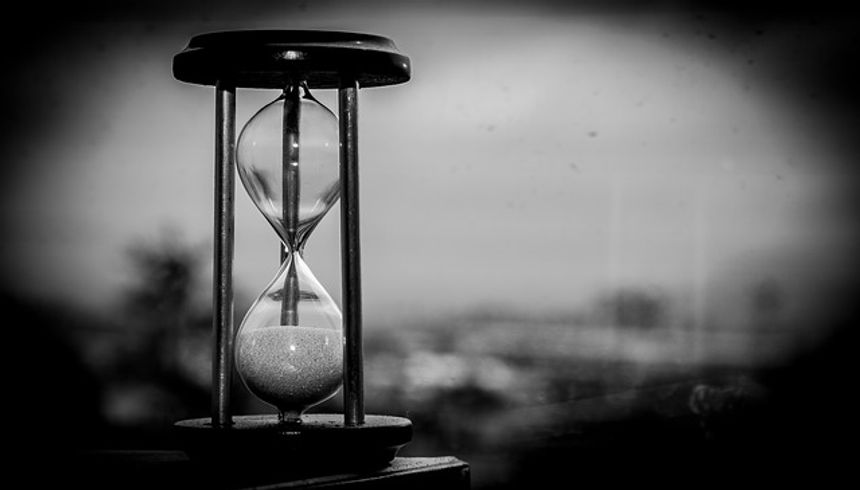