The Supreme Court of Canada (SCC) recently provided municipalities and lower courts guidance in applying the “core policy defence”, in Nelson (City) v Marchi, 2021 SCC 41. The Court has constricted the scope of this defence.

Municipalities often use the core-policy defence to shield themselves from liability for negligence. The basis for the defence is that core-policy government decisions made by democratically elected officials (or their associates) should remain free from judicial supervision. Core-policy immunity is to protect the legislative branch’s independence and the separation of powers.

1. The level and responsibilities of the decision-maker: The more closely related the decision maker is to a democratically accountable official, the more likely the decision is a core-policy decision.

2. How the decision was made: The more the process was deliberative, required debate, involved inputs from different levels of authority and was intended to have broad application, the more likely the decision will attract immunity.

3. The nature and extent of budgetary considerations: Government decisions on budgetary allotments for departments or government agencies will qualify as policy decisions, while the day-to-day budgetary decisions of individual employees will likely not raise separation-of-powers concerns.

The rationale when considering those four factors is protecting the legislative and executive branch’s core institutional roles and competencies necessary for the separation of powers.

The facts of Nelson are straightforward and highlight some issues municipalities will face when they rely on the core-policy defence. The City of Nelson experienced its first heavy snowfall and began plowing and sanding the streets. The downtown core consisted of angled street parking stalls. The City plowed the snow in these stalls from the back to the front creating a snowbank along the curb that separated the angled parking stalls from the sidewalk. The City did not clear an access route to the sidewalk for drivers parking in the stalls.

The plaintiff parked in one of these angled stalls and crossed the snowbank to reach the sidewalk. She stepped into an area in the snowbank that injured her right foot and leg.

At trial, the City argued its snow removal policy (which was both written and unwritten) was a core-policy decision as the policy required snow removal to fall “within budget guidelines”. The City focused on its budgetary constraints. The creation of snowbanks for angled parking stalls was not mandated by any of the City’s documents.

The trial judge dismissed the plaintiff’s claim against the City, finding its decision and policy for snow removal to be immune from liability, as a core-policy decision.

The SCC further found the trial judge placed too much weight on the label of “policy” — uncritically adopting the City’s description of its unwritten snow removal practices as “policies”. The SCC confirmed the word “policy” would not determine whether government conduct should be immune from negligence liability.

The SCC determined the City failed to show that its plowing method stemmed from a deliberative decision, based on economic, social or political values. Thus, the SCC dismissed the City’s core-policy defence and ordered a new trial to determine if the City was negligent.

Defence likely unavailable much of the time

What does Nelson mean for municipalities? Nelson likely means the core-policy defence will be unavailable to municipalities in a majority of circumstances. The four factors place a heavy burden on municipalities to show their decisions merit immunity. Decisions involving day-to-day operations are unlikely to attract immunity.

The SCC also confirmed municipalities would not escape liability when their decisions consider budgetary implications. Rather, all four factors are relevant and the decision should follow “a proactive, deliberative decision, based on value judgments to do with economic, social or political considerations”.

Even so, Nelson focused strictly on the core-policy defence. The case did not discuss other common defenses by municipalities. For example, in Alberta, the Municipal Government Act provides that a municipality will only be liable for an injury to a person caused by snow, ice or slush on roads or sidewalks, if the municipality is grossly negligent, creating a much lower standard of care for municipalities.

While Nelson may limit the core-policy defence for a municipality, other statutory defenses are likely available depending on the municipality’s governing legislation. 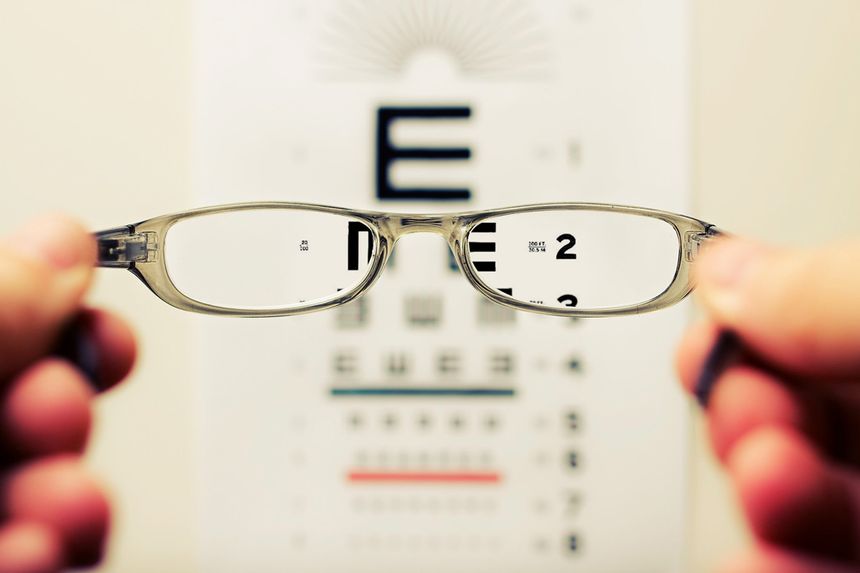