In Sun v Allwest Insurance Services Ltd.,(1)  the Court dealt with and ultimately dismissed the unmeritorious action commenced by litigants deemed to be vexatious under Alberta’s Civil Practice Note 7 (CPN7).

The Defendants applied to Associate Chief Justice Rooke to have the Plaintiffs’ claim reviewed as an Apparently Vexatious Application or Proceeding under CPN7. The Practice Note says that if on initial review, the pleadings appear to be unmeritorious, have no prospect of success, or are otherwise abusive or vexatious, then the Court issues a first written decision that identifies apparent issues which can lead to striking the claim under Rule 3.68. The filing party then has 14 days to respond to the concerns raised by the Court and demonstrate why the pleading is a legitimate action that should be permitted to continue.

Justice Rooke decided the Plaintiffs’ pleading was inadequate. There were bold allegations without specifics. Without particulars, a respondent cannot defend. In addition, there was no explanation as to how the ordeals related to the first action caused an inability for the Plaintiffs to use transportation. While they could not drive, there was no reason given why alternative transportation like taxis or a hired driver could not be used to maintain a business whose income was claimed to range into the millions of dollars. Finally, the court noted that the claim was an Alberta action that purported to sue the province of British Columbia. That was not allowed, as a province could only be sued in its jurisdiction. Accordingly, the Plaintiffs were given 14 days to respond and explain how the Statement of Claim should be allowed to continue despite the Court’s concerns. Specifically, the Plaintiffs were ordered to show how the Claim was not an abuse of process by:

The Plaintiffs did not respond and so 18 days later, Justice Rooke struck the Statement of Claim in its entirety and awarded costs of $10,000 to the Defendants given the extremely large sums sought. (2) 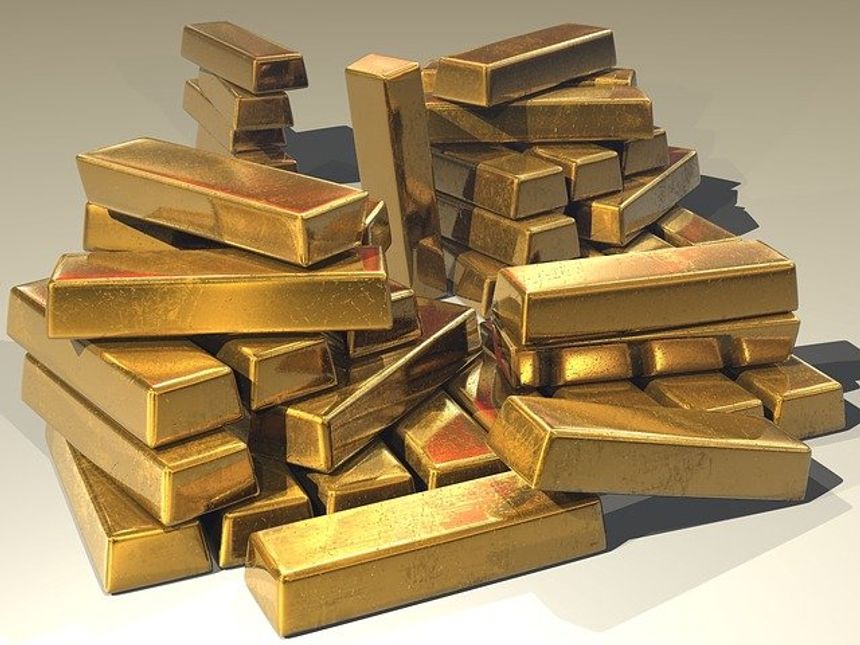