In Westerveld v Cineplex, Brownlee LLP’s lawyers were successful in having the Plaintiffs’ trip and fall claim summarily dismissed for lack of merit. In Westerveld, the Plaintiff alleged personal injuries as a result of tripping and falling over a recliner seat inside a theatre at the Crowfoot Cineplex. The theater had been recently retrofitted with black leather recliner seats that replaced the traditional plastic/upholstered seats. On the day of the accident, the Plaintiff and her daughter went to see a movie. They entered the theatre, found their reserved seats in the middle of the front row facing the handrail in front of the movie screen, and watched the movie. After the movie, while the credits were running, the Plaintiff and her daughter left arm-in-arm, side-by-side, and exited the theatre. While her daughter went to the restroom, the Plaintiff realized she had left her phone in the theatre. The Plaintiff went back into the theatre while the movie credits were running. Although the Plaintiff felt the theatre was dark, she managed to re-find her black seat and retrieve her black iPhone. When the Plaintiff attempted to re-exit the theatre along the same path she previously took in the front row with the handrail to her left, her knee hit the raised footrest of a seat that had been left in the reclined position by a previous patron. As a result, she sued Cineplex for personal injuries.

We brought a summary dismissal application supported by evidence that:

The Plaintiff tried to argue the seats should be bright red and yellow, there should be a warning sign outside the theatre that patrons sometimes leave their seats in the reclined position causing a hazard, there should have been an automatic reset of all the seats, or there should have been someone to reset the seats before the Plaintiff exited the theatre. However, the Court dismissed these arguments indicating the retrofit had been designed to meet and exceed Code requirements, the automatic and/or immediate reset would cause further safety hazards, and the standard of care for occupiers was reasonableness not constant surveillance. Also, the Court found Cineplex had implemented a reasonable system of inspection and maintenance with having staff reset the seats when they attended to the theatre after each movie but only after patrons had left, along with the monthly checks. Finally, the Court found a warning sign about patrons sometimes leaving seats reclined would not have altered the Plaintiff’s behavior and thus would not have prevented the Accident from happening.

Before the summary dismissal application was heard, we had made a formal offer to accept a discontinuance on a without costs basis, as well as informal offers of $5,000 and $7,500 during settlement discussions with Plaintiffs’ counsel. These offers were not accepted and attracted double costs for the steps taken after they were made. We were awarded costs of over $12,000.

If you have any questions with respect to this bulletin, please contact: 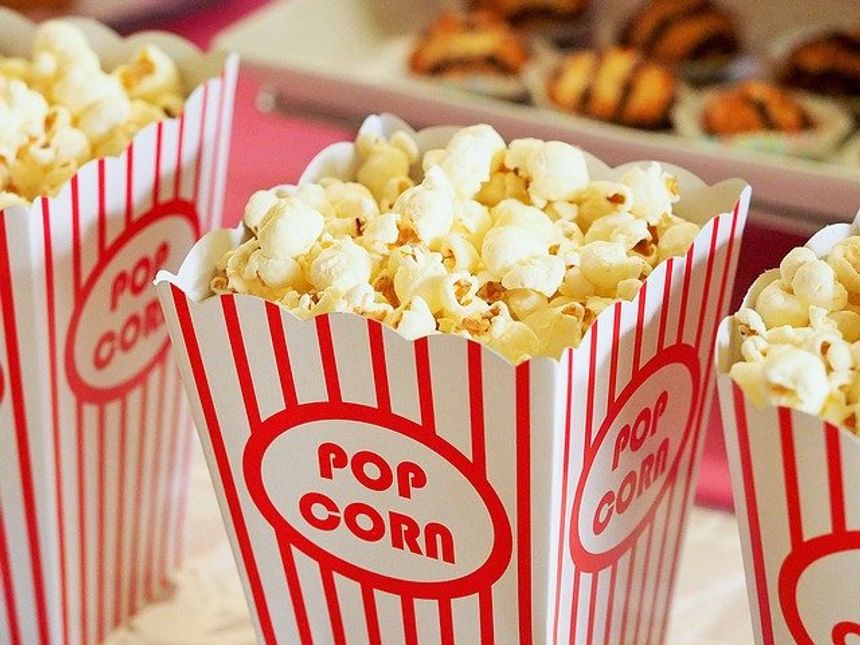