On April 7, 2022, the Federal Liberal Government released its 2022 Budget entitled “A Plan to Grow Our Economy and Make Life More Affordable.”  While there is a focus on perennial problems such as affordable housing, growing the economy, and job creation, there is also a focus on water. It reads, in part:

Canada holds 20 percent of the world’s freshwater supply. Protecting our freshwater is critically important to Canadians, to our environment, and to our economy. In 2019, the government committed to establish a federal Canada Water Agency to work with provinces, territories, Indigenous communities, and other stakeholders in order to find the best ways to keep Canada’s water safe, clean, and well-managed.

The Budget proposes to provide $43.5 million over five years starting in 2022/23 and $8.7 million ongoing to Environment Canada and Climate Change Canada to create the new Canada Water Agency in 2022 with its headquarters outside of Ottawa.

The Liberal party renewed its promise to create this agency in its 2021 election platform book, which promised to “establish and fully fund a Canada Water Agency in 2022.” However, this promise was short on details. It did not set out the specific function of this proposed agency other than to “safeguard our freshwater resources.”

The 2022 Budget gives a little more information. The proposed agency will not only seek to safeguard water to ensure it is safe and clean but will also determine if water resources are “well-managed.” This is concerning.

Water resource management is the domain of the provinces. Since 1935, Alberta has owned and managed the Province’s water. Through well thought out legislation, the Water Resources Act and now the Water Act, the Alberta Provincial Government has regulated water allocation, transfer and use.

Given the choice of words in the 2022 Budget, we are concerned about whether the Federal Government intends to infringe on provincial jurisdiction by attempting to manage water in Alberta’s rivers and lakes or establishing an additional layer of bureaucratic red tape by requiring federal reviews of provincial water decisions by enacting Pan-Canadian “environmental” legislation using the “national concern” doctrine similar to its Greenhouse Gas Pollution Pricing Act, which forced provinces to put a price on carbon or face a federal carbon tax.

As the Federal Government moves forward with its Canada Water Agency, water users such as irrigation districts and municipalities need to be cognizant of potential further regulation and the requirements of this regulation.

If you have any questions with respect to this bulletin, please contact C. Richard Jones, Q.C., at rjones@brownleelaw.com or at 403.260.5304. 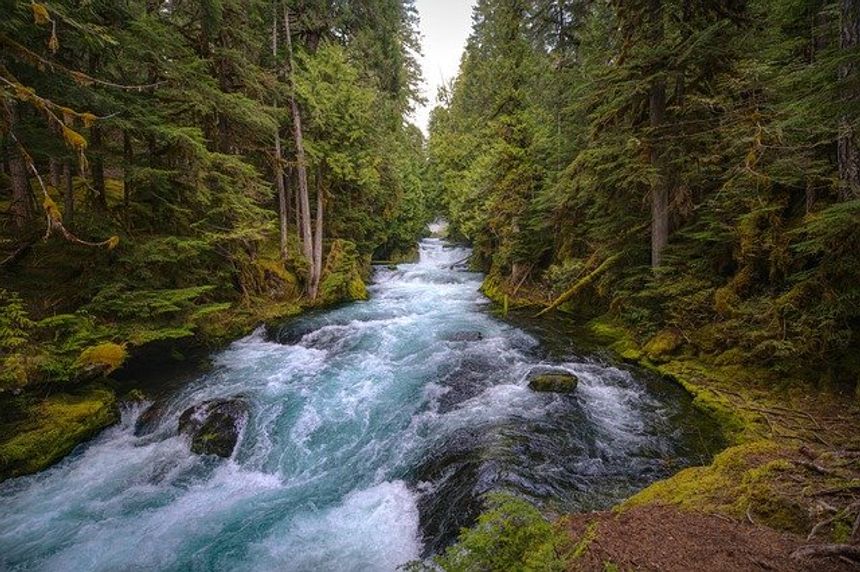