The appellant then appealed the master’s order as it applied to the appellant’s questioning of the respondent’s witness and costs. The appeal was heard by the chambers judge and dismissed.

The appellant further appealed and claimed the chambers judge erred by:

The appellants re-argued the same issues as presented before the master and the chambers judge. They stated the “dismissal of their appeal was an unreasonable exercise of the Court’s discretion.” The appellants submitted the Rules of Court are silent on allowing videoconferencing for questioning. They argued the master and chambers judge failed to fully consider the importance of assessing credibility during questioning.

The respondents agreed that the Rules of Court do not necessarily guarantee a certain mode of questioning. They submitted the master and chambers judge did not err in finding they have the authority to order questioning by videoconference and were within their jurisdiction to do so. The chambers judge considered credibility as an issue.

The chambers judge accepted the reasoning in Sandhu v Siri Guru Nanak Sikh Gurdwara of Alberta, 2020 ABQB 359 at paragraph 30, where the court summarized the rule governing remote questioning on affidavits and stated:

The Court agreed with the chambers judge and found that although the analysis in Sandhu related to the questioning on affidavits, the situation with respect to videoconferencing is analogous.

The Court also looked to Arconti v Smith, 2020 ONSC 2782 at paragraph 33 where general issues with respect to online discovery were at play. The Court found this to be instructive and persuasive in terms of issues surrounding online discovery when saying: “in my view, in 2020, use of readily available technology is part of the basic skillset required by civil litigators and courts.”

The appellants focused their argument on the ability, or lack thereof, to evaluate credibility of the person being questioned when done so by videoconference. However, the Court found the chambers judge provided a thorough examination of credibility. The chambers judge found that assessment of credibility is not prevented when testimony by videoconference occurs. The Court highlighted a British Columbia Court of Appeal case from 1951, Faryna v Chorn, 1951 CanLII 252 at paragraphs 356 to 357, where the Court explained how credibility does not rely solely on seeing a witness:

If a trial Judge’s finding of credibility is to depend solely on which person he thinks made the better appearance of sincerity in the witness box, we are left with a purely arbitrary finding and justice would then depend upon the best actors in the witness box. On reflection it becomes almost axiomatic that the appearance of telling the truth is but one of the elements that enter into the credibility of the evidence of a witness. Opportunities for knowledge, powers of observation, judgment and memory, ability to describe clearly what he has seen and heard, as well as other factors, combine to produce what is called credibility.

Technology is only increasingly improving. The Court also emphasized how video testimony is permitted in s. 714.1 of the Criminal Code and is not uncommon in trials even for serious criminal charges. Even prior to the pandemic, courts found the assessment of credibility did not rely on physical observations. In R v Turner, 2002 BCSC 1135 at paragraph 12, the Court held that physical observations are rarely determinative of credibility.

Ultimately, no overriding error was found in the chambers judge’s analysis and the court was entitled to deference. The Court of Appeal found the chambers judge properly exercised her discretion in endorsing the master’s decision and found videoconferencing to be a successful and effective way to conduct legal matters in advancing litigation.

Get with the times! Questioning by videoconference will be ordered to keep matters moving and trying to force in-person questioning is unlikely to succeed. 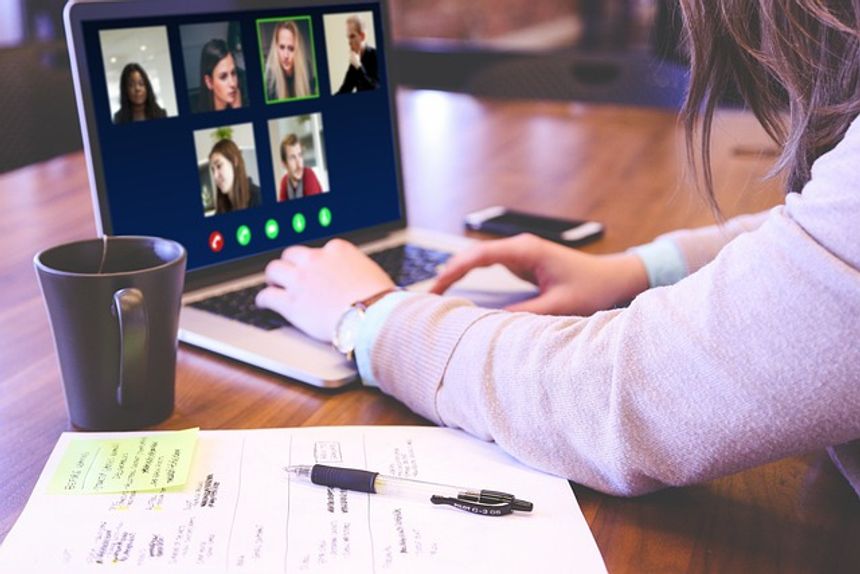