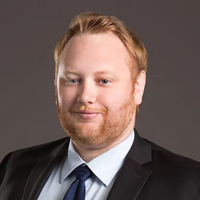 Background: No Involvement in Construction

A condominium building’s balconies were discovered to have been deficiently designed and constructed after water infiltration and wood rot occurred to the building. The condo corporation commenced litigation against various parties involved in the construction including the developer of the building.

The developer was alleged to be liable in negligence and to have breached its fiduciary duty to the subsequent owners of the condominium units for providing units that were unreasonably fit for habitation and for not being constructed in a good and workmanlike manner.

The developer successfully applied for summary dismissal on the basis it was not involved with the design or construction of the building. The chamber’s judge agreed and held a developer cannot be liable in tort for construction deficiencies unless it was actually involved in the physical construction. The condo corporation appealed.

The Court of Appeal permitted the appeal and found the chamber’s judge’s reasoning could not support a summary judgment application on the basis the law was unclear on whether the duties imposed on a contractor could be imposed on a developer.

Further, the developer may have been liable in contract but no contracts were before the court. Thus, the matter was directed to trial.

The Court noted the condo corporation did not plead a breach of a contract and there was no evidence on the record regarding the terms of the contract. However, the Court still went through the legal principles related to the contractual relationship between a developer and subsequent owners.

There is some recognition in the case law of an implied covenant that uncompleted housing will be “reasonably fit for human habitation” when built. In the context of a sale that is a narrow concept, and generally only means that on the day of sale the purchasers could live in the home.

That aside, a contract could impose (or limit) various duties on the developer but a contract was not before the Court. Thus, a developer could potentially be liable for a breach of contract depending on the terms of the contract. However, there are usually no implied terms regarding the quality of the building.

The Supreme Court of Canada has recognized that a contractor could owe a duty in tort to subsequent purchasers if it could be shown it was foreseeable that a failure to take reasonable care in constructing the building would create defects that posed a real and substantial danger to the health and safety of the occupants.

The issues on this appeal are that the developer was not actually involved in the construction of the building and if these legal duties could be applied to a developer in these circumstances.

The Court determined the law was unclear on these issues but found the duty imposed on a contractor could “arguably” be extended to developers. However, whether a duty should be applied could not be determined on summary judgment. The standard of care for a developer would also need to be determined if a duty was found to exist.

The Court did caution that the relationship between the parties must create sufficient proximity such that it would be "just and fair having regard to that relationship to impose a duty of care in law”. However, the door was left open by the Court.

The third possible source of duty on a developer regarding construction deficiencies would be through statute. The Court confirmed the Consumer Protection Act (formerly the Fair Trading Act) protected against unfair practices in consumer transaction but did not address the quality of the product. It also did not impose any duties on the developer. Further, the Condominium Property Act did not deal with the quality of construction.

In 2014, the New Home Buyer Protection Act came into force in Alberta. This statute contemplates home warranty insurance on every newly constructed home. When a new home is sold without home warranty coverage, this statute implies covenants relating to the quality of construction. However, this legislation could not apply retroactively on the developer as the building had been constructed 10 years prior.

In light of the New Home Buyer Protection Act, the Court stated:

With respect to homes built after 2014, there may be little room for the duty in tort to prevail over the statutory, insurance, and implied contractual duties now in place.

Ultimately, the Court determined the matter needed to proceed to trial as the tort liability of a developer for construction deficiencies that pose a real and substantial risk of harm to future owners is “unclear”.

Thus, a developer who has no involvement in the construction of a building may or may not be liable in the law of tort. However, the law remains unclear. What is clear is that a developer will not be able to rely on summary judgment as an early exit strategy until the law is clarified. With that said, developers who build homes after 2014 will be subject to the New Home Buyer Protection Act which may leave little room for the duty in tort. 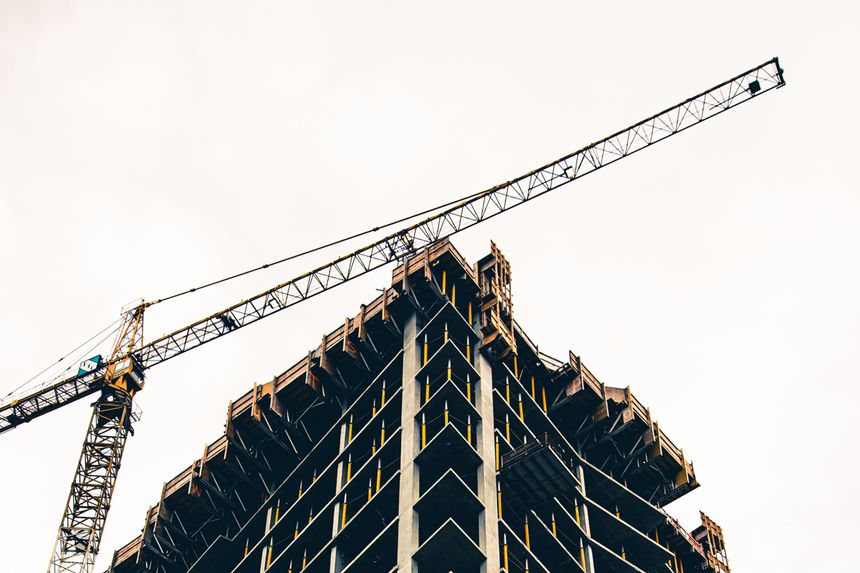 Rule 3.45 is not a Limitation Period
Nabeel Peermohamed
repost  cancel