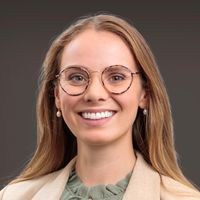 The plaintiff, Sara Trafford, was involved in two motor vehicle accidents; the second approximately ten months after the first.  Liability was not in issue in either accident.  Ms. Trafford suffered a concussion on both occasions, she was respectively 17 and 18 years old.

Ms. Trafford’s home life was difficult with a single parent who suffered from schizophrenia.  She therefore was cared for intermittently by different family members and the Ministry of Child and Family Development.  The plaintiff’s personal circumstances were an important factor in the reasons for this decision.

The decision in many ways favoured the position of the plaintiff notwithstanding Ms. Trafford having been assessed as an unreliable witness at the outset.  The inconsistent testimony considered was however, only in relation to the severity of her injuries and their effects.

Ms. Trafford was in high school at the time of the first accident and working as a hair stylist at the time of the second accident.  She suffered mild traumatic brain injuries in both accidents resulting in susceptibility to future brain injury.  Further, the plaintiff experienced neck, trapezoid, and back pain that caused limited dysfunction.

Following the second accident she held a number of different positions, testifying to difficulties with almost every position she took:

Ms. Trafford eventually returned to her position as a hairstylist and was accommodated by being able to sit between clients.

Expert Evidence and Mitigation of Damages

The expert evidence supported that causation of Ms. Trafford’s injuries was entirely due to the defendants’ negligence.  Both the plaintiff and defendants made missteps in the Court’s view as to the expert reports.

First, the plaintiff submitted that the Court should draw an adverse inference from the fact the defendants did not enter into evidence the reports of the neurologist and physiatrist.  The plaintiff highlighted that these expert reports had been prepared at the request of the defendants.  Justice Wilkinson cited their own previous decision that: “there is no property in an expert witness”.[1] No adverse inference could be drawn from the defendants’ decision not to rely on these reports.

Second, in the analysis of damages the defendants submitted that the recommendations for treatment in the expert reports were not followed by the plaintiff.  The experts were not the plaintiff’s treating physicians and therefore no obligation existed to follow their advice.[2] Beyond this fact neither is there an obligation on plaintiffs to review their own expert reports.  Treatment recommendations, in terms of a consideration for mitigation of damages, were, in this decision, strictly limited to the clinical records and testimony of the plaintiff.

General Damages were awarded in the amount of $60,000 based on the plaintiff having suffered symptoms for three years.  A consideration for loss of housekeeping capacity was wrapped into this award.  There was no evidence to support a loss of housekeeping capacity, therefore what limited loss there may have been did not need to be quantified separate from the non-pecuniary award.

The Court clarified that “both past and future income loss are properly considered on the basis of loss of income earning capacity”.  Past evidence is to be examined through a balance of probabilities while evidence pertaining to hypothetical events must be examined through a real and substantial possibility analysis.

The plaintiff submitted that she would have attended post-secondary school while continuing to work.  Two years after the plaintiff having substantially recovered from her injuries she still had yet to enroll in any schooling.  This submission was not taken into account for any past loss of earning capacity claim.  The Justice did however agree that Ms. Trafford likely had reduced tips because of her injuries in the time period following each accident. $1,500 was awarded for past loss of earning capacity.

As for loss of future earning capacity, it was found that there was an equally real and substantial possibility of the plaintiff becoming a social worker as there was her remaining a hairstylist.  The earning potential of both occupations was calculated.  This was done with the view of retirement at age 70 and applying the discount rate of 1.5%.

The median of the two occupational earnings was then the base number for which Justice Wilkinson found a 5% reduction of the plaintiff’s earning capacity due to her injuries.  This award therefore came out to be $102,320.

The special damages as to products were agreed on both sides.  However, there was a dispute with regard to the proper mileage calculation and the Court chose to award above the standard amount.  The plaintiff had argued that the cost of operating a vehicle had increased since the precedent setting 2010 case that set $0.50 per kilometer (supported in a decision as recent as 2018).[3] Justice Wilkinson instead found that: “it is a notorious fact that automobile fuel costs and the price of vehicles generally have increased since 2018” and chose to set this mileage rate at $0.60 per kilometre.[4]

Future care costs were awarded in the amount of $6,754.52 on the basis of medical need and supported occupational expert evidence.  As reviewed above this was challenged by the defendants on the basis that the plaintiff had failed to mitigate her losses because she had only sought treatment four years after the accidents.  The defendants’ position was that the award should be reduced accordingly.  The plaintiff’s background was the deciding factor in denying this submission:

[130] The plaintiff provided testimony informing the court of her personal circumstances that rise to the level of reasonably explaining any failure to mitigate during the time period in question: financial constraints (cost of treatments, and need to support herself), time required to attend work and school, and lack of understanding about head injuries.  She just turned 17 at the First Accident and the Second Accident was a week after her 18th birthday.

[132] When put into context, the plaintiff has made a sincere effort to minimize her losses insofar as a person in her circumstance should be legally obliged to do.

Trafford will play an important role in the Court’s consideration given to personal circumstances of the plaintiff in view of mitigation steps.  If a plaintiff can provide evidence as to their inability to follow treatment recommendations, this decision suggests they cannot be found to have been legally obliged to have taken steps to mitigate their damages.  It is yet to be seen if these considerations will be given the same weight in Alberta.

If you have any questions with respect to this bulletin, please contact Lawyer Brecken Anderson at banderson@brownleelaw.com or at 403.260.5315. 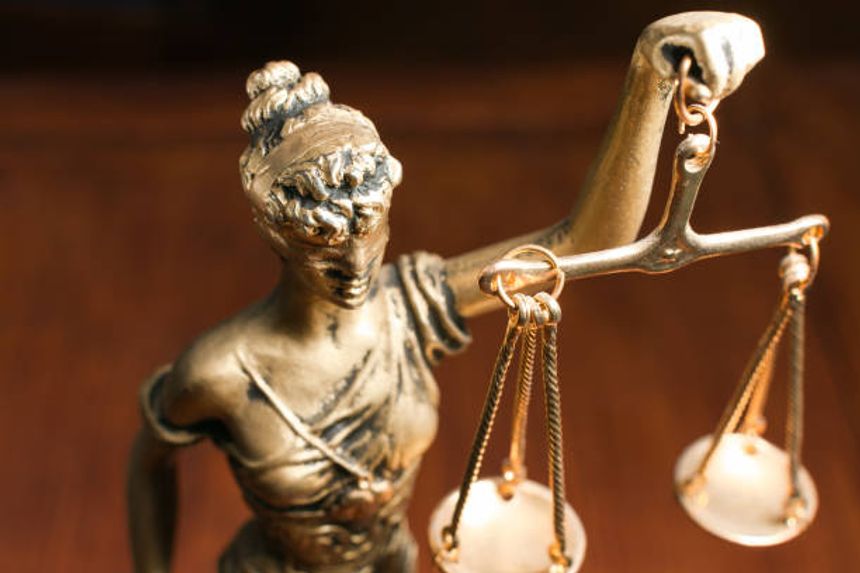