The Supreme Court of Canada released a decision this morning on the determination of liability when a minor is injured in a car stolen from a commercial garage, Rankin (Rankin's Garage & Sales & J.J., 2018 SCC 19.

TAKE AWAY:  Evidence in this decision was key.  It shows the importance of understanding your case from the outset to determine the necessary evidence to support your position.

The facts of the Action are tragic.  The plaintiff, J, was at his friend's house in Ontario.  J was 15 and his friend was 16.  They drank alcohol, some of which was provided by the friend's mom, and they smoked marijuana.  Late that night, they left the house to steal valuables from unlocked cars.

They came across a commercial garage, Rankin's Garage & Sales.  The Garage's lot was not secured.  The boys entered the lot to check for unlocked cars.  They found an unlocked Toyota Camry that had its keys in the ashtray.  The friend, who did not have a driver's licence and had never driven a car before, decided to steal the Camry to pick up another boy who lived in a neighbouring community.  He told J to get into the Camry.

J got into the car.  On their way to pick up the third boy, the car crashed.  J sadly suffered a catastrophic brain injury.

J sued the Garage, his friend who was driving the car, and the friend's mother.  The Supreme Court decision only considered the Garage's liability.

The Supreme Court of Canada conducted a thorough analysis of tort law in this decision.  The majority of the Court applied existing tort law principles to determine the plaintiff did not provide the evidence necessary to establish the garage owed J a duty of care.

The Court found the risk of theft was reasonably foreseeable.  However, the evidence did not address the theft being committed by a minor or that the vehicle would be operated in an unsafe manner once stolen.  The plaintiff did not prove it was foreseeable that someone could be injured in a vehicle they stole from the Garage.

The Court did not accept that someone who leaves keys in an unlocked vehicle should always reasonably anticipate someone being injured if the vehicle was stolen.  The risk of injury does not automatically follow the theft.  That was extending tort liability too far.  Reasonable foreseeability of injury was not established in this instance.  The Garage had no liability for J's injuries.

The decision suggests that different circumstances or evidence may lead to a different outcome.

"In order to meet this burden, the plaintiff must provide a sufficient factual basis to establish that the harm was a reasonably foreseeable consequence of the defendant’s conduct in the context of a proximate relationship. In the absence of such evidence, the claim may fail." 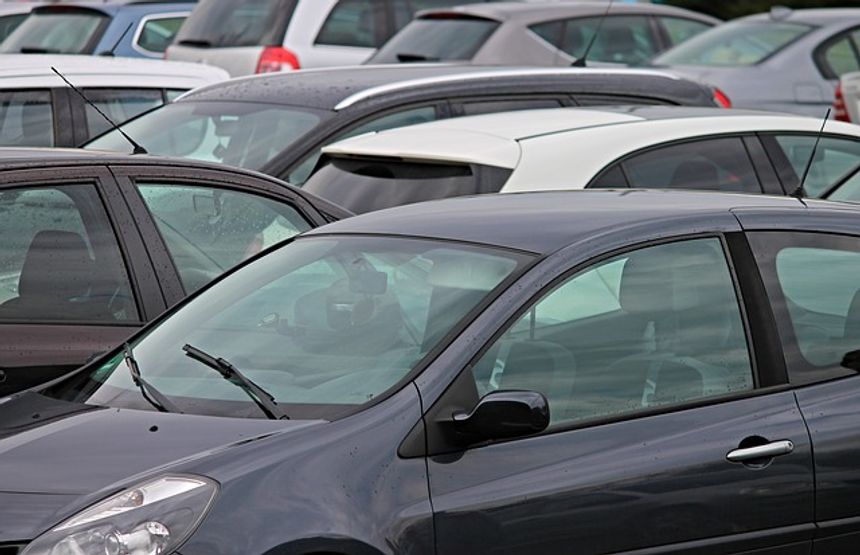