The subcontractor then appealed the Master’s Order to a Justice. In the Justice’s reasons, he held that the Consent Order was interlocutory which allowed the Court to exercise its discretion to vary or set aside the terms of the Consent Order pursuant to rule 9.15(4) of the Alberta Rules of Court. From a review of the evidentiary record, the Justice held that it was reasonable to conclude that the failure of the subcontractor’s corporate representative to appear at Questioning was not the fault of the subcontractor nor a deliberate act of contempt or indifferent non-compliance. The prejudice the subcontractor would suffer if its appeal was dismissed was extreme since it would lose its ability to defend the Counterclaim, while the prejudice that the contractor would suffer would be compensable in costs. As a result, the Justice allowed the subcontractor’s appeal and restored its Statement of Defence to Counterclaim.

The contractor appealed the Justice’s decision which was dismissed by the Court of Appeal. The Court of Appeal agreed with the Justice and held that there is a marked distinction between a Consent Order that implements a settlement on the merits and creates res judicata and an interlocutory Consent Order that is procedural in nature. The Court further held that the contract analogy is more applicable to the former and that when a Consent Order is interlocutory, and not of a final determination on a matter of substance, the Court may determine what is just in the circumstances. 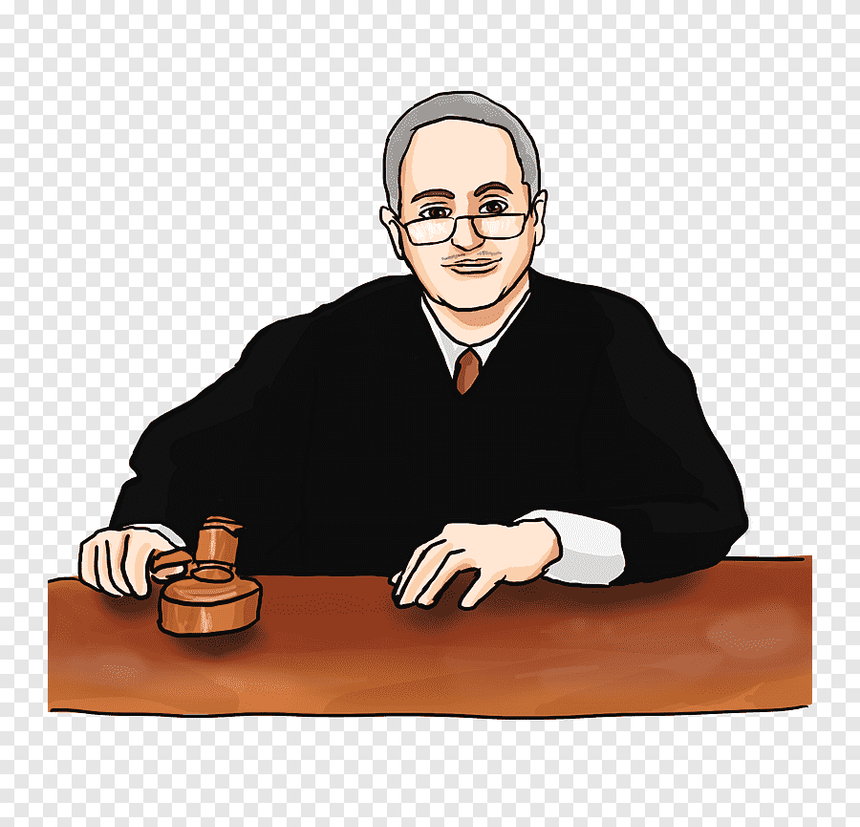 Notable Changes to the Condominium Property Act, the Regulation, and Case Law
Anonymous