In Bill 41, the Alberta government has proposed changes designed to reduce the price of auto insurance through restricting some claims, making litigation less complex, and reducing damage awards. The definition of “minor injury” has been expanded to encompass injuries which are “clinically associated sequelae of the sprain, strain or WAD injury, whether physical or psychological in nature, caused by the accident that do not result in a serious impairment”.  This definition is similar to Ontario’s and New Brunswick’s except that Bill 41 includes psychological injuries.

Bill 41 limits each party to either one to three expert witnesses depending on if the claim exceeds $100,000. However, a party can retain more experts if they get permission from the court or if all parties agree. The court will likely allow additional witnesses if these experts provide new insight.

Presently, if a not-at-fault motorist in Alberta has an accident, their insurer pays for repairs to their vehicle and its contents and then pursues a subrogated claim against the at-fault driver.  Bill 41 will require the insurer pay the insured for any damage to their vehicle and its contents regardless of fault.  However, recovery is limited to the insured’s degree of fault unless the insured has all-perils or collision coverage. The insured can pursue an action against their insurer if they are not satisfied with the degree of fault.  Both parties then have to agree to appoint an umpire to resolve the dispute.

Prejudgment interest for “pain and suffering damages” for automobile accidents will begin accruing on the earlier of when the statement of claim is served on the defendant or when the claimant provides notice to the defendant’s insurer of their intent to make a claim instead of the date of the accident. Interest will now be at the rate for quantifiable damages.  Presently this is around 1.5% per year.  Previously, interest on “pain and suffering damages” was 4% per year.

Dentists, psychologists, and occupational therapists are now providers of adjunct therapy.  Each claimant is limited to $1,000 in coverage from these providers. Previously, these treatments were included in the $50,000 for all reasonable expenses incurred within two years of the accident.  Now, the auto insurer will only be responsible for $1,000 combined between any dental, psychological, or occupational therapist treatment before either the claimant pays out-of-pocket or through a collateral benefits insurer.  This change will decrease special damages awards if the claimant has collateral benefits insurance because they will usually pay for these treatments. If the claimant pays out-of-pocket, these payments will become special damages.

Bill 41 provides many changes to Alberta’s auto insurance regime.  These changes may assist insurers to retain fewer experts, provide less Section B benefits, and have more injuries included in the minor injury cap.  However, the changes to the minor injury cap will not serve to restrict more serious injuries such as most concussions or long-lasting psychological disorders.

Should you have any questions with respect to this bulletin, or if you would like more detailed information related to Bill 41, please contact: 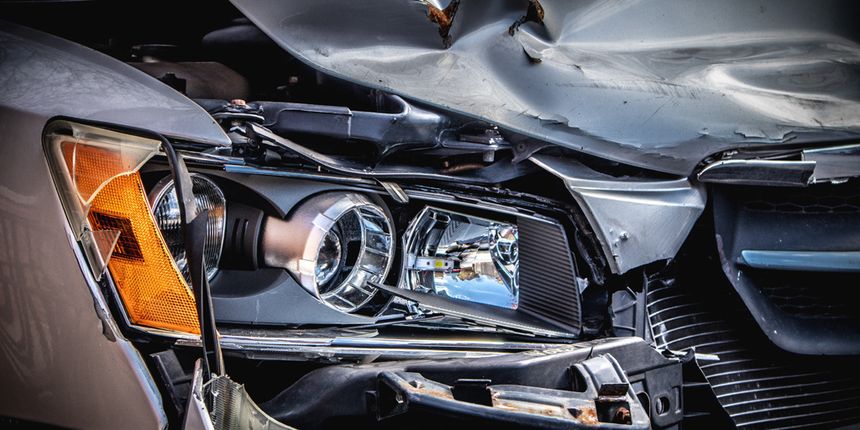 Danger! An Insufficient Waiver May Not Shield Your Business from Liability
Anonymous