A new case from the Alberta Court of Queen’s Bench adds another sliver of certainty for municipalities relying on liability protections in the Municipal Government Act (“MGA”).

The case Pecanac v Camrose (City), 2021 ABQB 15 arises from a slip and fall accident that occurred at approximately 5:45am on February 17, 2017 in the City of Camrose, Alberta.  The Plaintiff was walking to work when she slipped and fell on an icy patch, fracturing her L1 vertebrae and left arm, which required surgery to insert wires and pins.

Weather records indicate that there had been a freeze/thaw cycle in the week leading up to the Accident and that on the evening prior to her fall, there had been some mixed drizzle/snow precipitation that had occurred.  As the Plaintiff took her usual walking route to work she found that a particular section of the sidewalk, where it crosses a laneway, to be impassable due to ice and snow.  She decided to step into the laneway, which is where she slipped.

The City applied for summary judgment, relying on section 530 of the MGA, which protects it from liability arising from decisions on how and when to conduct inspections and maintenance, as well as s. 531, which states that a municipality can only be liable for damages caused by snow, ice or slush on roads or sidewalks if they are grossly negligent.

The City brought evidence showing that they had a three-tiered policy for when roads and sidewalks would be cleared of ice and snow, all based on use.  Residential roads and lanes would be cleared at the discretion of the Director of Public Works, where the road or lane was at risk of becoming impassable.  Sidewalks adjacent to City property would generally be cleared within 48 hours of a storm, but other residential sidewalks had no timeline associated to them.

Most importantly, the City’s policy did not include any requirement for City crews to perform spot checks outside of normal work hours.  City crews finish their day at 5pm and start their day at 8am, so regardless of the rest of the policy, it would have been impossible for the City to have known about any potential hazards.

The Justice found that based on the above factors, this situation could not reach the level of gross negligence contemplated in s. 531, and therefore there was no triable issue.  Essentially, it was practically impossible for the City to have performed any maintenance, even if they were aware of the problem, as nobody was on duty between 5pm and 8am the next morning.

Accordingly, the Justice dismissed the case because there was no prospect of finding gross negligence under s. 531. While he did not provide an analysis for s. 530 it is implicit in the decision that the hours employees work are a function of City policy, and the policy decision to not have after-hours inspections performed would be allowed under that section.  His analysis confirms that this is a pure policy decision made by the municipality for which there is immunity from liability.

It is always helpful to have a single case wherein a Justice has summarized the jurisprudence available on a particular point of law.  In this case, the Justice has provided a good summary for the common elements of the analysis when considering the gross negligence of a municipality under s. 531 of the MGA.

Second, the case also confirms that determining the working hours for municipal staff is a pure policy decision.  It is not unreasonable for a municipality to have particular working hours for their staff, nor is it unreasonable to not have inspectors seeking out hazards outside of those hours.  This case could be used in the future to support an argument that these are policy, and not operational decisions, for which there is immunity from liability. 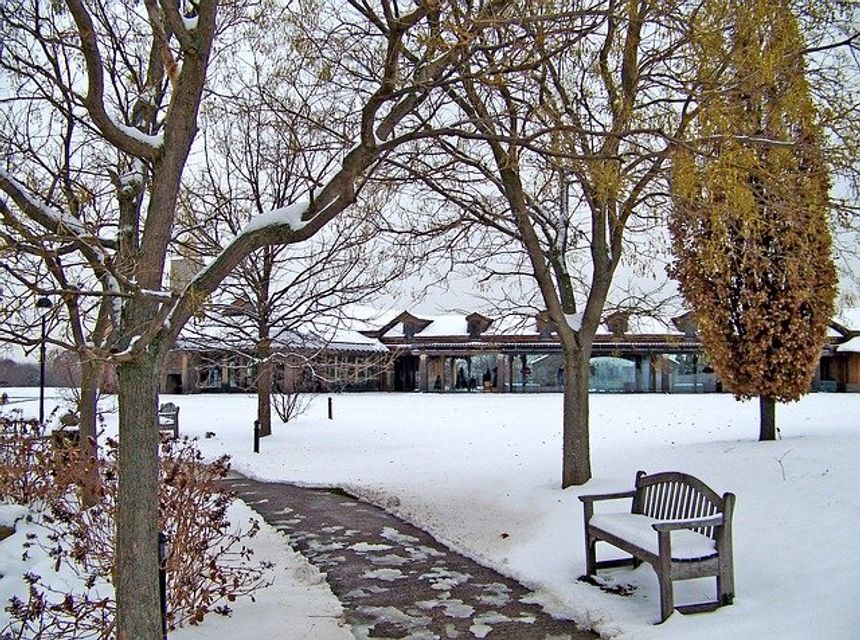