Alberta courts have again applied the principles from McIver v McIntyre to summarily dismiss an action where the Workers’ Compensation Board (“WCB”) has tried to sue vehicle leasing and rental companies in cases involving two WCB insureds that would otherwise be barred. Following on the heels of the decision in Manak v Maxim Transportation Services Inc, the decision of Justice Peter Michalyshyn in the appeal of Barz v Driving Force will allow the insurers of vehicle leasing companies to resist efforts by the WCB to collect against their insureds for the cost of treating injured workers.

The McIver case involved a WCB action against the private owner of a vehicle who had left his vehicle at a mechanic for repairs.  A collision occurred when the mechanic took the vehicle for a test drive.  While the Court in the earlier Dempsey v Bagley decision found that the owner of a vehicle was required to bear some amount of vicarious liability to avoid frustrating the provisions of the Traffic Safety Act (the “TSA”), the Court in McIver overturned this point and found that in cases where the owner of the vehicle exerted no care or control over the driver, it was proper that the vehicle owner not be apportioned any vicarious liability.

Shortly after the reasons of Master Mason in Manak were released, Justice Michalyshyn released his ruling in the WCB’s appeal of the decision of Master Schlosser in Barz v Driving Force Inc.  The facts in Barz were similar to those dealt with by Master Mason in Manak in which the WCB brought a claim against a vehicle lessor after a worker was crushed while guiding a vehicle at a bottle depot.  In Barz, the Defendant Driving Force leased a vehicle to Magna Electric Corporation. While driving the vehicle, an employee of Magna drove the vehicle in to a ditch, injuring the Plaintiff who was his passenger.

Citing both Manak and an earlier decision in Lavigne v Paccar Financial Services, Justice Michalyshyn rejected the WCB’s argument that McIver was distinguishable on the basis that it did not involve a leasing or rental agreement. Finding the lease in Barz was materially indistinguishable from the agreements in Manak and Lavigne, the appeal of the WCB was dismissed. Justice Michalyshyn found that the comments of the court in McIver were of general application, rejecting the WCB’s argument that the McIver decision should be narrowly read to only apply in situations similar to those in McIver, namely when a private owner leaves his vehicle for repair at a garage.

In the appeal of Barz, the court found that the Master was correct to conclude that there was no evidence from any source establishing Driving Force’s liability on the balance of probabilities. As a result, it rejected the Plaintiff’s argument that, based on Dempsey, the starting point for an apportionment of vicarious liability was 25% where there was a rental agreement and nothing more in the way of actual or direct fault.

In doing so, the Court cited the reasoning of Master Summers in Lavigne that the ruling in McIver implicitly, if not explicitly, overruled the “very important premise from Dempsey, that is that each owner must have some liability pursuant to the Traffic Safety Act.”  Justice Michalyshyn further noted the reliance on Dempsey in the Manak decision where Master Mason pointed out that a finding of fact of zero per cent vicarious liability on the part of the lessor does not frustrate the purpose of the TSA.

Barz and Manak appear to extend the application of the McIver principles that:

Courts have now generally applied the McIver principles to WCB actions against vehicle owners that rent or lease vehicles, are vicariously liable pursuant to section 187(2) of the TSA, and in situations where there are non-parties (immune from suit owing to the WCA provisions), which would otherwise face vicarious liability for their own fault.  Where there is no evidence that such owners could have done anything differently to ensure the safe and lawful operation of the vehicle or that the scope of or exercise of control does not contribute to the loss, there can be a finding of zero liability that does not frustrate the purpose of the TSA.

Should you have any questions with respect to this bulletin, or if you would like more detailed information related to the WCA, please contact the following members of the Brownlee LLP Insurance Litigation Team: 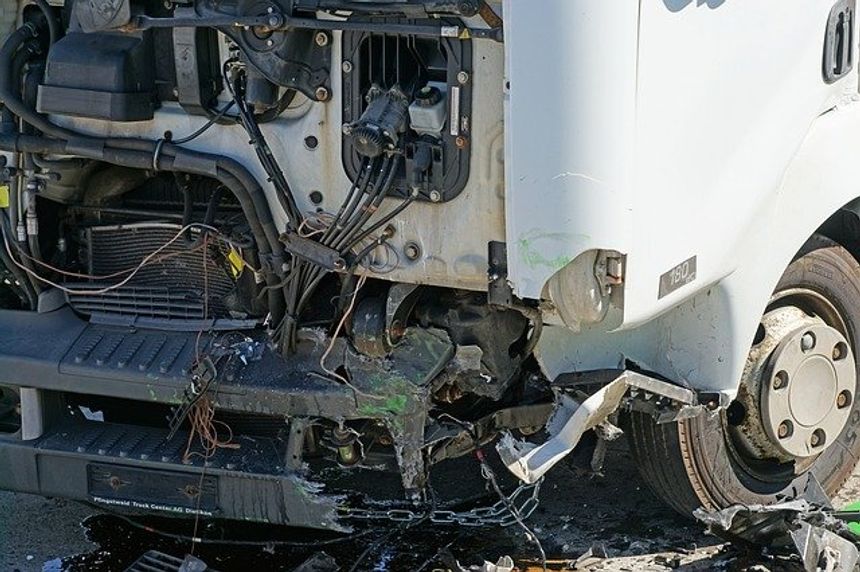