Regarding the latter, so-called conditions and warranties set out what an insured must satisfy in order to preserve coverage.  In commercial policies, these can require affirmative steps like minimum staffing or installing a security system.  Or they can be negative, for example, as in prohibiting intoxicated driving.  Conditions and warranties may pertain to circumstances before a loss occurs – as in these examples.  Or they may relate to conduct after a loss, like preserving damaged property or supplying appropriate proof of loss.

Although conditions and warranties are both coverage obligations, they are distinct from each other.  The latter must be “strictly” observed.  But a condition need merely be “substantially met”, and the Court will deem any provision to be a “condition” unless it is clearly a warranty. Warranties introduced by the parties must be in writing and strictly complied with.

In Scottish & York Insurance Co v Metrix Professional Insurance Brokers Inc. [1]  from the BC Supreme Court, jewels were robbed from a jewelry store while they were being moved from the store’s display case to the store vault.  Prior to the robbery, the plaintiff insurer had appointed an agent under its jeweler’s insurance program, and the store purchased such insurance through the agent.  Only the agent had direct dealings with the jewelry store owner.  A few weeks before the robbery, the agent delivered the policy and certain warranties to the store owner with a request that she sign the warranties as soon as possible.  One of these warranties stipulated that the back door be locked during the store’s daily closing procedure whereby the jewels were moved into the store vault.  The jeweler had not locked the back door when four masked, armed gunmen entered the store through the unlocked back door.  The robbers took the jewelry and fled.

The warranties had been placed on the jewelry store owner’s desk prior to the robbery, but she was not aware of them.  Following the robbery, the insurer paid her claim and brought a lawsuit against the broker for failing to make her aware of the warranty provision.   Characterizing the unsigned warranty as an “offer” to which there had been no “counter-offer”, the Court wrote:

Since the proposal form, in practice, proceeds from the insurers, it further shows the terms on which they too are willing to contract. They are bound, therefore, after acceptance, to issue a policy in accordance with the proposal.

While it is not always easy to distinguish a warranty, the essential characteristics of a warranty are that: (i) it must be a term of the contract, (ii) the matter warranted need not be material to the risk, (iii) it must be exactly complied with, and (iv) a breach discharges the insurer’s liability notwithstanding that the loss has no connection with the breach or that the breach has been remedied before the time of loss.  The closing procedure in Scottish & York seemingly had all of these characteristics.  But because the insurer defined the procedures at issue, according to the Court, it should bear the risk.  The insurer routinely accepted late warranties, and had a duty to communicate the content of warranties to the insured, which was breached.  Further, the insured’s relaxed attitude toward her insurance made her compliance with the warranty questionable, or at least uncertain.  Yet her inability to read and accept the “offer” before the robbery rendered the warranty itself unenforceable.  The Court dismissed the insurer’s action.

An insured who breaches a warranty or provision will also have access to relief from forfeiture laws which are designed to prevent hardship to policy beneficiaries.  These laws may be invoked where a failure to comply with a condition would ordinarily deny coverage and where leniency with respect to the condition would not result in prejudice to the insurer. [2]   The Court considers the following three factors when assessing relief from forfeiture: the conduct of the insured, the gravity of the breach, and the disparity between the value of the property forfeited and the damage caused by the breach. [3]

Together, Scottish & York and Dubroy illustrate the high burden facing insurers who seek to rely on warranty provisions.

Should you have any questions with respect to this bulletin, or if you would like more detailed information related to warranty provisions, please contact the following members of the Brownlee LLP Insurance Litigation Team: 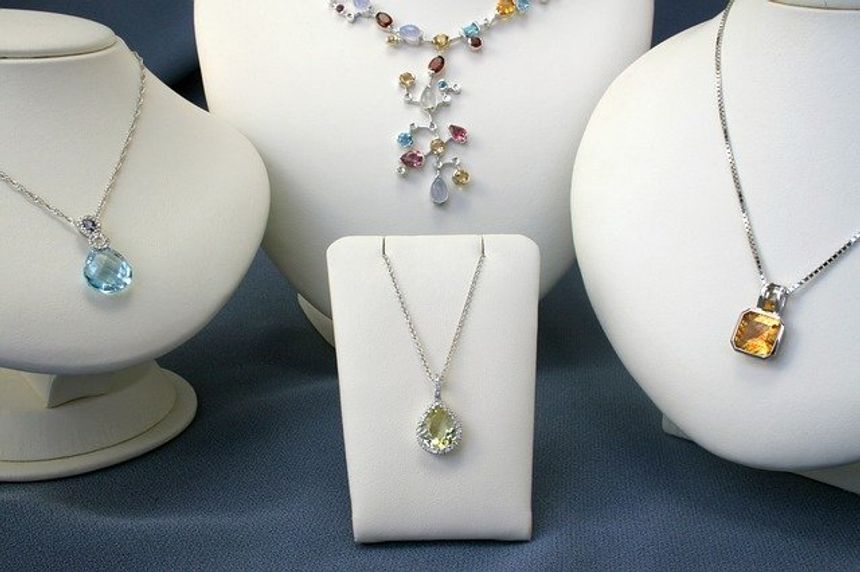