On July 23, 2021, the Supreme Court of Canada released its decision in Corner Brook (City) v. Bailey, 2021 SCC 29, providing clarity to the manner in which release agreements must be interpreted. It held the language of release agreements, like all other contracts, must be read in the context of the whole agreement and in light of the knowledge of the parties at the time of signing. It specifically overruled the historical rule in London and South Western Railway v. Blackmore (1870), L.R. 4 H.L. 610, which said the general words in a release are limited to the facts that were specifically in the minds of the parties at the time the release was given (the “Blackmore Rule”).

As per Corner Brook, the Blackmore Rule has now been overtaken by the general principles of contract law set out in Sattva Capital Corp. v. Creston Moly Corp., 2014 SCC 53. Sattva, which marked a significant change in the jurisprudence, decided that contractual interpretation was no longer a question of pure law based only on the terms of the contract, but a question of mixed fact and law. Interpretation was recognized as requiring consideration of each term in the contract, the surrounding circumstances, the purpose of the agreement, the nature of the relationship, and the ordinary meaning of each word.

Corner Brook involved a motor vehicle accident that occurred in March 2009 when the defendant, Mary Bailey, operating a vehicle owned by her husband, struck an employee of the plaintiff city, Corner Brook (the “City”). The employee, David Temple, sued the Baileys for the injuries he sustained (the “Temple Action”).

In a separate action, the Baileys sued the City for the physical damage to their vehicle and for Ms. Bailey’s own personal injuries (the “Bailey Action”). They settled that action and, in August 2011, signed a release in the City’s favour. The release, which contained the usual “boilerplate” terminology, indicated the Baileys released and forever discharged the City and its employees, agents and others from “all actions, suits, causes of action …claims and demands whatsoever, including …all demands and claims of any kind or nature whatsoever arising out of or relating to the accident which occurred on or about March 3, 2009, and without limiting the generality of the foregoing from all claims raised or which could have been raised in the [Bailey Action] ...” (the “Release”).

In March 2016, the Baileys brought a third party claim for contribution and indemnity against the City in the Temple Action. The City brought a summary trial application to strike the pleadings on the basis the Release barred such a claim. The Baileys argued the Blackmore Rule and said the parties had not specifically contemplated the third party claim at the time of signing, and the Release was therefore unenforceable for that purpose.

The application judge concluded the Release barred the Bailey’s third party claim on the basis of the Blackmore Rule and the fact that, at the time the Release was signed, the Baileys were aware of the Temple Action and the potential involvement of the City. On appeal, the Court of Appeal allowed the appeal and reinstated the third party notice. The matter was then appealed to the Supreme Court of Canada.

The Supreme Court of Canada unanimously allowed the appeal and reinstated the order of the application judge, although for slightly different reasons. It held the Blackmore Rule had outlived its usefulness and had been overtaken by the general principles of contract law endorsed by Sattva. Any judicial tendency to interpret releases narrowly was not a function of a special rule applicable only to releases, but rather a function of releases themselves. In this case, although the application judge relied on the Blackmore Rule, he interpreted the release broadly to include Ms. Bailey’s third party claim in accordance with principles set out in Sattva. The application judge therefore made no reviewable error and his order was reinstated.

The lesson for litigants from the reasoning in Corner Brook is that a release may be broader than specifically contemplated by the parties at the time of signing. A party (and their counsel) should be aware of the effect the release may have on other claims, or potential claims, arising from the same incident or issue. Defence counsel who are aware of other potential actions and who wish to ensure all actions are released should ensure the appropriate language is contained in the release documents. 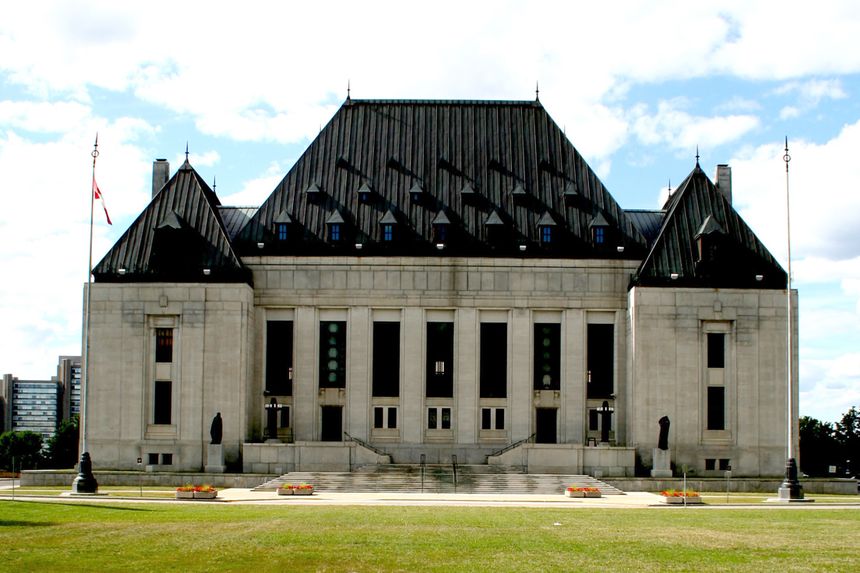