In a recent case from the Ontario Superior Court, the Court held that more is required than the vehicle simply being at the location where the incident occurred to be considered a direct cause of the “accident.”

In Porter v Aviva Insurance Co of Canada1, the Plaintiff was walking toward a stationary rideshare Lyft car, trying to stabilize herself on the hood, when she slipped and fell on ice in the driveway, subsequently breaking her left leg in two places. The Plaintiff made a claim to Aviva, who insured Lyft, for statutory benefits. Aviva denied her claim stating that her injuries were not a result of an accident as defined in section 3(1) of the Statutory Accident Benefits Schedule: “…an incident in which the use or operation of an automobile directly causes an impairment….”2 As a result, the Plaintiff applied to the License Appeal Tribunal (LAT) to have her claim adjudicated. It was decided at the LAT that the Plaintiff’s injuries were a direct result of an accident as defined in section 3(1).

Aviva requested a reconsideration of the LAT’s decision. Again, the Vice Chair found that no mistakes of factor errors of law had occurred that would result in a different conclusion. Aviva then appealed the decision to the ONSC. The ONSC disagreed with the LAT decision, allowing the appeal. The ONSC began their analysis with the two-part test as set out in Chisolm v Liberty Mutual Group3 and Greenhalgh v ING Halifax Insurance Co4 to determine if there had been an “accident” arising out of the use or operation of a vehicle. The test has two branches:

Aviva submitted that the Vice Chair misinterpreted the causation test. The Vice Chair determined there were two causes of the Plaintiff’s injuries: the icy, snow-covered driveway, and “as a result of the use and operation of the car that stopped less than halfway up the driveway.”6 The ONSC found that this particular interpretation of the test conflated the “but-for” test with the direct causation test, resulting in an error in law.

In Porter, the Plaintiff was only using the hood of the car to stabilize herself which was not considered an ordinary and well-known use of a vehicle. However, in Charbonneau v Intact Insurance Company9, the plaintiff stood on the rear bumper while the car was in motion and the Court held this was an ordinary and well-known use of a vehicle resulting in benefits coverage under section 3(1). Also, in Gilbraith v Intact Insurance Company10, the Court found that throwing eggs from a vehicle was considered an ordinary use of a vehicle. Drive-by shootings11 and pranks involving throwing rocks from an overpass12 have also been considered to be ordinary and well-known uses of a vehicle which attracts coverage under a motor vehicle accident policy. These decisions appear to be results-oriented as there may have been alternative coverage available to the Plaintiff (i.e. the landowner’s commercial general liability policy).

Alberta’s legislation is similar to that of Ontario. The Alberta Insurance Act defines an “accident” as it pertains to automobile insurance as “arising from the use or operation of an automobile.”13 Given the similarities in wording between the Ontario legislation and the Alberta legislation, it is likely the Alberta Courts would rely on Porter finding that more is required than the vehicle simply being at the location where the incident occurred to be considered a direct cause of the “accident.” However, we also expect results-oriented decisions from the Alberta Courts when no other insurance is available to plaintiffs. 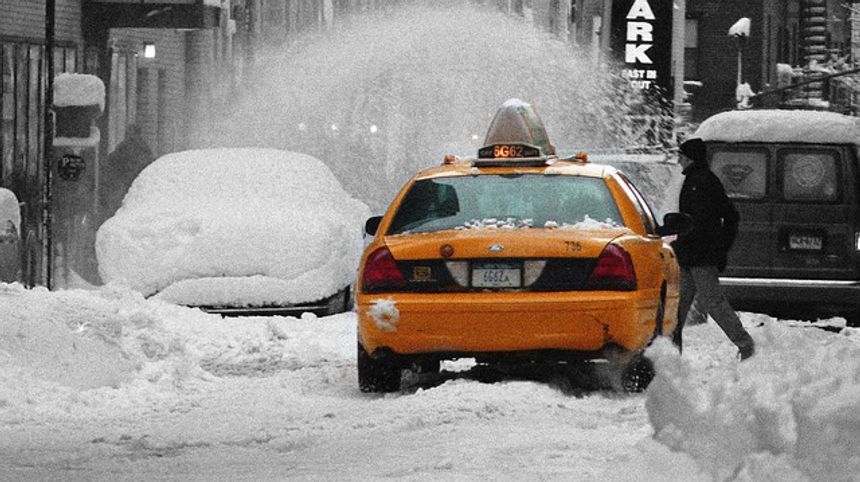