In Lafferty v Co-operators General Insurance Co, 2021 ABCA 359, the Alberta Court of Appeal confirmed that it’s not what a plaintiff knows, but what a plaintiff should know that starts the clock running on his or her claim.

Under Alberta’s Limitations Act, there is a two-year limitation period to commence an action that begins to run when the claimant first knew, or ought to have known, that:

Lafferty reinforces that the degree of knowledge encompassed by “knew or ought to have known” is not certainty of liability or a complete understanding of the law. So long as a plausible inference of liability can be drawn based on the plaintiff’s actual or constructive knowledge of the material facts, the limitation period will start to run.

In December 2010, Alberta Health Services determined that tenants on the Plaintiffs’ property had established a cannabis grow operation and issued an order deeming the property unsuitable for habitation. The Plaintiffs advised their insurer, Co-operators, of the loss shortly thereafter.

Co-operators investigated the claim and, on February 11, 2011, wrote to the Plaintiffs formally denying their claim on the basis the grow operation fell within certain exclusion clauses in their policy. The letter advised the Plaintiffs a two-year limitation period applied to their claim. The Plaintiffs did not pursue the issue, instead letting the home fall into foreclosure.

In 2015, the Plaintiffs’ son attended law school where he learned about a statutory provision that may have permitted the Plaintiffs to avoid the consequences of a policy exclusion for loss or damage caused by another party. In reliance on that provision, on February 7, 2017, six years after receiving Co-operator’s denial of coverage letter, the Plaintiffs commenced a claim against their insurer.

The Court of Appeal confirmed the Plaintiffs’ claim was limitation barred. It accepted the Plaintiffs were unaware of the law and how it might apply to affect their rights but reiterated that is not a basis on which a limitation period is postponed. Rather, pursuant to the approach recently set out by the Supreme Court of Canada in Grant Thornton LLP v. New Brunswick, 2021 SCC 31, all that is required is that a plaintiff have “some support for a suspicion” that their injury is attributable to the conduct of the defendant, and assuming the defendant’s liability, that an action is warranted.

In the case of the Plaintiffs, the Court of Appeal concluded that by February 2011, they had knowledge of all the injuries addressed in the Statement of Claim and “had all the facts required…to draw a plausible inference of liability on Co-operators’ part”. The Plaintiff’s appeal was dismissed.

A limitation bar provides an absolute defence to an action regardless of its merits. Any case in which a postponement is raised must be critically examined. 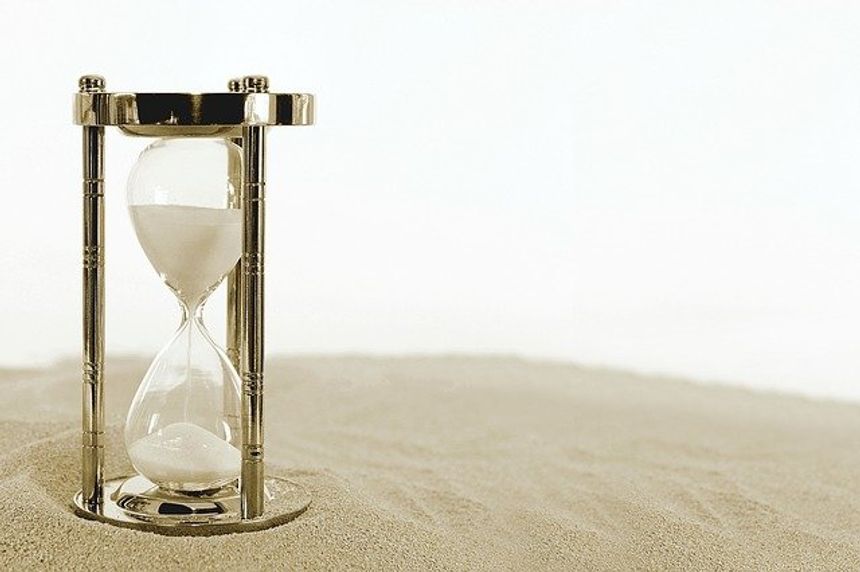