The recent Paramount Resources Ltd v Grey Owl Engineering Ltd, 2022 ABQB 333 decision released by Justice Kachur has provided much needed clarification on the competing objectives of the Limitations Act RSA 2000, c L-12 and the Environmental Protection and Enhancement Act, RSA 2000, c E-12. The decision, argued in part by David Pick of Brownlee LLP, will be of particular interest not only to those practicing in environmental and resource extraction law, but civil litigators contemplating the applicability of the 10 year ultimate limitation period of s. 3(1)(b) of the Limitations Act should also welcome its findings.

The claim itself involved the fallout from an environmental leak which occurred from a pipeline owned and operated by the Plaintiff, Paramount Resources Ltd. (Paramount), in April 2018. In 2004, the predecessor of the Plaintiff retained the Defendants to convert a steel pipeline to a fibreglass line by pulling fiberglass pipe through the existing steel line. The project was completed in 2004 and the pipeline operated for 11 years without incident until it was deactivated in 2015. Two years later, Paramount reactivated the pipeline after conducting hydro pressure tests. The leak occurred four months after the pipe was reactivated.

Paramount alleged that the leak occurred due in part to negligence on behalf of various companies involved in the conversion process for failing to ensure the steel line was below the frost line. As the operator of the line, Paramount was legally obligated to pay clean up costs of roughly $20 million. Notwithstanding the fact that the leak occurred almost 15 years after the construction was completed, well outside the ultimate 10 year drop dead period stipulated by the Limitations Act, Paramount then brought an action to recover these remediation costs.

Paramount initially attempted to argue that this was not a novel claim; rather it was a simply claim for contribution and indemnity. Accordingly, s. 3(3)(e) of the Limitations Act was the relevant provision, and the limitations period only began to run once they had became liable under the Environmental Protection and Enhancement Act  (the EPEA) which was when the leak was discovered in April 2018. Therefore, the claim filed in 2019 was well within the applicable limitations period.

This argument had previously been considered by the Alberta Court of Appeal in Addison & Leyen Ltd v Fraser Milner Casgrain LLP, 2014 ABCA 230. In that decision, the Court of Appeal favoured a narrow interpretation of the concept of contribution. Typically, an indemnity involves an innocent party paying an amount to a third party on behalf of a wrongdoer that it would otherwise not have been required to pay. While there are situations where an implied indemnity can exist, when a plaintiff is liable for damages to a third party and that liability is independent of the wrongdoer’s negligent act, there is no implied indemnity. Of particular importance, in Addison the Defendant would not have been liable directly to the regulatory body, being the Minister of National Revenue.

Paramount sought to address this issue by arguing that the Defendants here were “person(s) responsible for the substance” under section 107(1)(c)(i) of the EPEA, and therefore potentially liable under the applicable legislation. The court rejected this interpretation, deciding that the mere fact the Defendants had been contracted to build a pipeline to carry a potentially polluting substance did not give them sufficient control of the substance transported within. The court further ruled that accepting Paramount’s argument would expose contractors to indefinite liability. Paramount’s claim was one of negligence and not indemnity. As such, s.3(3)(e) of the Limitations Act did not apply, and the ultimate 10 year limitations period had elapsed.

Justice Kachur recognized the inherent tension between the EPEA and the Limitations Act. The latter encourages finality and certainty, allowing parties to live their day-to-day lives without the spectre of litigation lurking in the background.  It also seeks to avoid the practical concerns of faded memories and lost records that inevitably arise from litigating wrongs from the distant past. By contrast, the EPEA favours accountability, ensuring that the polluter, rather than the taxpayer, pays for costs associated with remediating environmental damage.

In this case, the Court found there was at least one party, Paramount, who was liable for the remediation costs. There is no prior case in which s. 218 had been invoked by a property owner in an attempt to claim contribution from other allegedly negligent parties. All prior cases involve an innocent party who discovers a polluting event long after the responsible party had left the scene. Given that the ultimate purpose of the EPEA was satisfied by the presence of at least one potentially at fault party, the Court declined to grant an extension to the 10 year limitations period.

Paramount Resources Ltd v Grey Owl Engineering Ltd provides welcome guidance to an issue that has received limited attention in prior jurisprudence. Taxpayers should be heartened by the decision, which upholds the polluter pay principle in Canadian environmental law. Industry contractors (and their insurers) should also welcome this decision, as it ensures that they will not be subject to an indefinite period of liability in the event a spill occurs long after the project has ended. 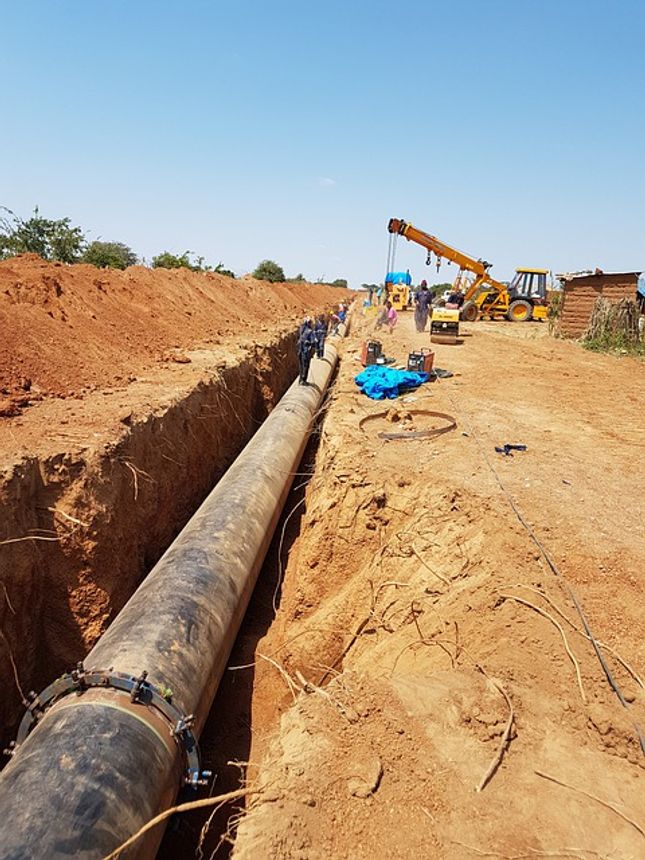