In the recent Court of Appeal decision of Mansour v Rampersad, 2022 ABCA 173, the Court overturned a decision which ruled that a vehicle owner could terminate consent given to another driver in advance and at a specific point in time.

This was appealed to a Justice who overturned the decision of the Master and found that Ms. Pinksen had terminated her consent. The Court found that imposing a deadline was not a condition on consent (which is not allowed according to the principles of Mugford v Weber, 2004 ABCA 145) but rather a termination in advance of the consent itself.

The Court of Appeal disagreed with this reasoning and allowed the appeal. They emphasized that consent cannot be given with conditions, other than the condition that a driver may not pass on possession to third parties as confirmed in Garrioch v Tessman, 2017 ABCA 105. This includes any temporal limit on consent. An owner cannot place a conditional deadline on a vehicle, whether or not the condition is imposed before or after the driver actually takes possession of the vehicle.  There was no difference between imposing a condition prior to the giving up possession of the vehicle and “revoking consent” by imposing the same condition after possession has been given up. The Defendant’s violation of the conditional consent imposed by Ms. Pinksen did not negate the effects of vicarious liability.

This case now re-affirms that consent cannot be imposed with conditions, even if a party tried to craft the condition as part of the consent itself. The vicarious liability imposed on vehicle owners by section 187(2) of the Traffic Safety Act is to protect innocent third parties seeking compensation for injuries suffered at the hands of negligent drivers. The policy favours providing this compensation which the Court makes clear is a matter of insurance law.

The Court was clear that consent can still be withdrawn or terminated, however it cannot have the effect of turning consent into conditional consent. The Court does not expand on ways an owner might properly terminate or withdraw their consent, but the emphasis is on whether the consent itself became conditional vs simply withdrawn. An owner may need to state unequivocally that a driver can no longer drive the vehicle (or it would be considered stolen) or must physically obtain possession again in order to properly terminate consent. It is important for vehicle owners to understand that consent cannot be given with conditions so they can be careful who they are lending their vehicles to.

If you have any questions with respect to this bulletin, please contact Lawyer Kristina Persaud at kpersaud@brownleelaw.com or at 403.260.1466. 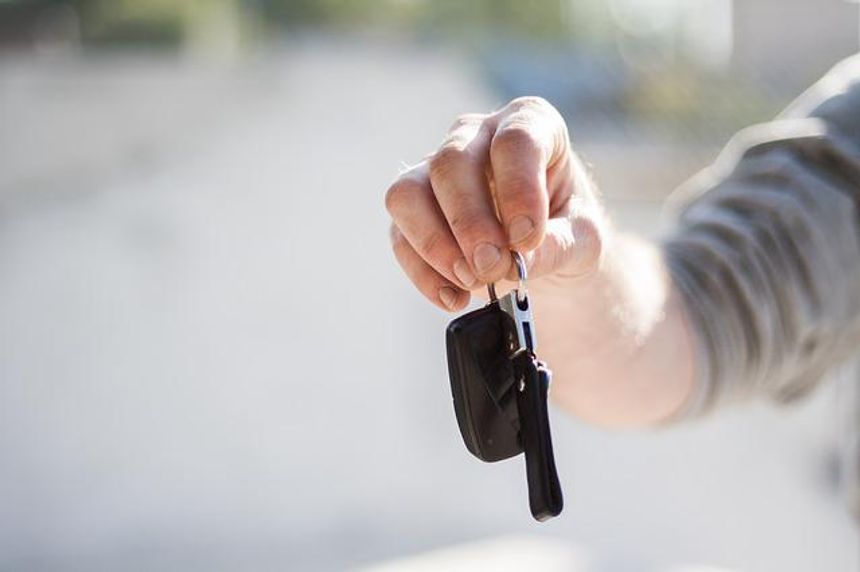