An occupier has a positive duty to make its premises reasonably safe for visitors by taking reasonable care to protect such visitors from foreseeable harm.  But what duty does an occupier owe to protect visitors from harm arising from the acts of third parties?  Vigilance by the occupier is required to prevent such harm, which has been recently detailed by a British Columbia trial court in the Langston-Bergman v. Orchard, 2022 BCSC 762 decision.  In that case, the Court held the occupier liable under BC’s Occupiers Liability Act for the conduct of a third party.

In the spirit of the late Jimi Hendrix, the defendant musician lit his guitar on fire at the finale of his concert.  But the fire grew quickly, resulting in him kicking it towards the plaintiff concert-goer.  She sustained disfiguring burns as a result.  She commenced a lawsuit as against the defendant musician named Ben Fussell and his band-mate, Tony Dallas, as well as against the concert promoter, Tristan Orchard (doing business as the concert venue).  At trial, the parties agreed Mr. Orchard was an “occupier” pursuant to the Occupiers Liability Act.

Mr. Fussell had earlier suggested to both Mr. Dallas and to Mr. Orchard that he may light the guitar aflame at the upcoming concert.  In response to the lawsuit, Mr. Orchard pled that Mr. Fussell had asked permission for this from him, but this was refused, and that the option of taking the stunt outside was offered.  At trial, his counsel relied on these “facts” to argue that Mr. Orchard could not reasonably have foreseen Mr. Fussell would act on his wish.  Neither Mr. Orchard nor Mr. Fussell testified at trial.

Despite this, the buckets of water were not removed.  Nor did Mr. Orchard monitor the band as it performed its set.  Nearing the end of the performance, Mr. Fussell laid his guitar on the floor, poured a liquid on it from a water bottle and ignited it.  There was, according to the Plaintiff, a “huge flame”.  Mr. Fussell appeared to panic; he dropped the bottle and appeared to kick it away from himself.  The flaming liquid extended to where the plaintiff was standing and, while ablaze, splashed onto her legs.  With help, she made her way outside where she tried to cool the burns with water from a puddle.  She was transported to a hospital by ambulance, where skin grafts were performed.  Her damages were assessed to be $202,200 comprised of $135,000 general damages and $67,200 in lost income.

Mr. Orchard did not deny he had been forewarned of Mr. Fussell’s wish to perform the blazing guitar stunt.  Because he proposed the stunt be done outside, however, he argued he could not foresee that Mr. Fussell would perform the stunt as he wished.  At trial, Mr. Orchard argued that the applicable standard of care would not require that he protect others from the unforeseeable, and that Mr. Fussell’s actions were unforeseeable.

The applicable standard of care was whether Mr. Orchard, having been forewarned of Mr. Fussell’s intentions, took adequate measures to ensure that he would not perform the stunt.

Even absent the statutory duty of care, the Court noted that Mr. Orchard would be under a duty, as the circumstances of proximity between him as the person in control of the event and the plaintiff would establish a duty of care and, if the act resulting in injury was foreseeable, he would be liable for negligence.

“Direct and visible supervision” of Mr. Fussell during his performance had not occurred.  Because of the foreseeable risk that Mr. Fussell would perform the stunt, according to the Court, there was a breach of the statutory duty to ensure the safety of the concert-goers.  The further fact that the premises lacked safety measures of a mainstream venue, including the absence of security personnel indicated a “general lack of care and vigilance” on Mr. Orchard’s part to ensure the safety of those attending the concert.

British Columbia “occupiers” and their insurers should be aware that vigilance by an occupier is required to prevent foreseeable harm to visitors by third parties.  Specifically, “direct and visible supervision” of those third parties may be required in order to ensure that visitors will be reasonably safe while using the premises.

Should you have any questions with respect to this bulletin, or if you would like more detailed information related to duty of care occupier liability, please contact the following member of the Brownlee LLP Insurance Practice Team: 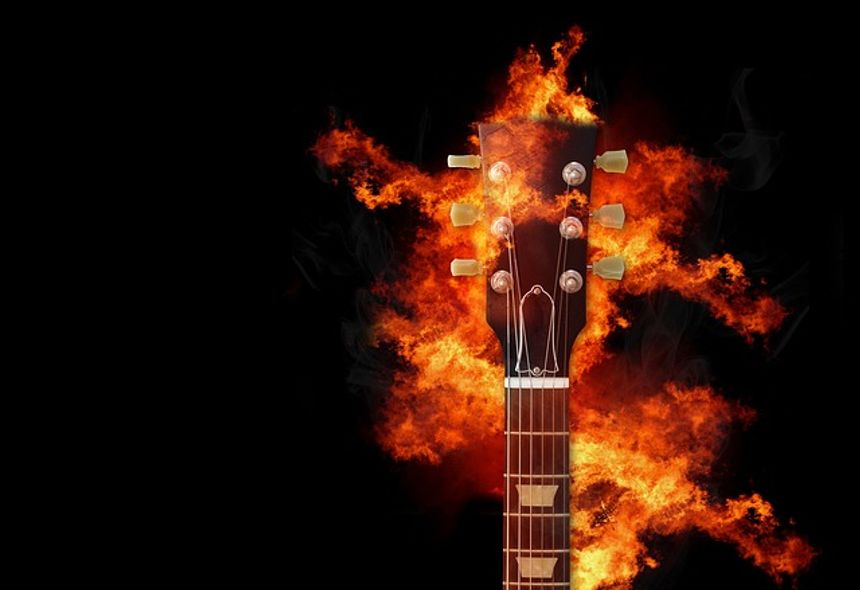