In Kapeluck v Two Girls And A Hammer Inc., 2022 ABQB 467, the Applicant ICF Plus Inc. (“ICF”) successfully appealed a Master’s decision denying ICF’s application to file a third-party claim against the Respondent, Rapid Concrete Ltd (“Rapid”) after the six month period imposed by Rule 3.45 of the Alberta Rules of Court had expired. ICF was able to demonstrate that the third-party claim was not statute barred by Rule 3.45 or section 3(1.1) of the Limitations Act and that there was an air of reality to the claim.

The action in Kapeluck related to construction deficiencies in a residential home purchased by the Plaintiffs in the action. ICF was hired by the general contractor to provide a concrete foundation for the home. ICF subcontracted its work to Primetime Pro ICF ("Primetime") who retained Rapid to supply the concrete. The Plaintiffs’ action alleges multiple deficiencies with the foundation. Relevant to the third-party application, honeycombing of the concrete foundation was alleged to have resulted in water ingress and damage to the home.

The Master dismissed ICF’s application to file the third-party claim against Rapid on the basis that ICF’s application was filed outside the 2-year time limit imposed by section 3(1.1) of the Limitations Act. Having applied the discoverability test from Grant Thornton LLP v New Brunswick, 2021 SCC 31, the Master concluded that despite ICF having lacked knowledge of the identity of Rapid prior to Primetime’s filing of its Affidavit of Records, ICF was expected to have discovered the identity of Rapid earlier based on an understanding that Primetime would not have supplied the concrete.

Section 6(4) of the Limitations Act Can Save a Claim Barred by Section 3(1.1)

The major disagreement between the parties was based on the meaning of “plus the time provided by law for the service of process”. The court accepted ICF’s submission that Acielo v Condominium Plan 9022496, 2016 ABCA 25 ("Acielo") stands for the proposition that “time provided by law for the service of process” meant the 1-year period provided for service of the document commencing the action specified by Rule 3.26. The Court rejected Rapid’s argument that Acielo was distinguishable based on having dealt with a counterclaim where the Rule provided 30 days for service as opposed to 6 months provided by Rule 3.45 for a third-party notice. The Court of Appeal’s decision was held not to be confined to service of a counterclaim.

ICF was served with the Statement of Claim on June 7, 2018. ICF served Rapid with the application on April 27, 2021. Consequently, the claim was not barred by the Limitations Act.  The application was found to fall within the allowable time period of three years calculated via the addition of the 1-year period provided for service of the document commencing the action specified in Rule 3.26 with the 2-year period specified in section 3(1.1) of the Limitations Act.

The Threshold for Proving an Air of Reality is Low

According to Condominium Corp. No. 0425636 v Amyotte’s Plumbing Ltd., 2015 ABQB 801, all that must be demonstrated to prove an air of reality to a claim is that a triable issue exists. A triable issue will exist if the proposed claim alleges facts that, if proved, would constitute a viable action.

ICF submitted that based on an expert report, honeycombing of the concrete had occurred, and the honeycombing had been caused or materially contributed to by the negligence and breach of contract of Rapid. The court concluded there was some merit to the allegations and consequently the third-party notice was deemed to have an air of reality. 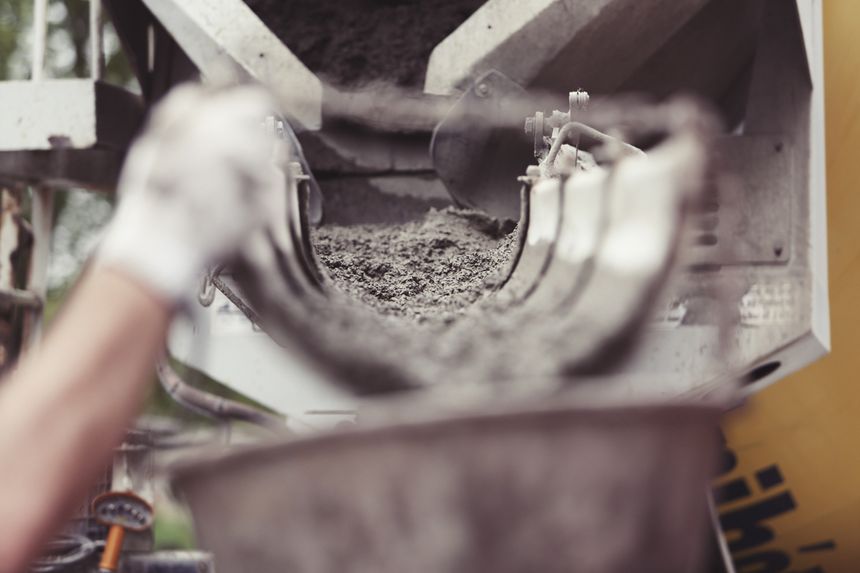