A Chambers Judge extended the time for service of the Defendants' expert reports to January 30, 2018, and directed that the Plaintiff attend the independent medical examination scheduled by the Defendants.  The Plaintiff applied for a stay of the action pending the outcome of its appeal of the order of the Chambers Judge.  While the stay was allowed in part, the Plaintiff was still ordered to attend the independent medical examination.

Notwithstanding there was no prejudice to the Plaintiff if the Defendants obtained rebuttal expert evidence, the Court said litigation schedules and orders setting time limits are designed to facilitate fair and just resolution of claims. They must be flexible enough to adapt to changes in circumstances including the unavailability of expert witnesses.  This is the case for procedures agreed to by counsel, contained in a Consent Order or provided for in any other order.  While deadlines must not be ignored, they must also not be allowed to overcome the ultimate objective of deciding litigation on the merits.  The Court said that denying the Defendants the right to rely on rebuttal evidence would deprive the Trial Judge of its ability to decide the matter fairly and justly.  The Court specifically said that depriving the Trial Judge of relevant evidence was counterproductive.

The Court of Appeal relied on Rule 13.5 of the Alberta Rules of Court which specifically allows a Judge to extend a time period that is specified in an order or judgment.  The Court went on to say that a Judge’s discretionary decision to extend a time period will not be disturbed on appeal unless it is wholly unreasonable.  The Plaintiff failed to show any reviewable error and the appeal was dismissed.

Brinton stands for the proposition that any Judge of the Court of Queen's Bench can extend the timelines contained in a previously agreed to Consent Order signed by another Judge.  Rule 13.5 specifically provides the Court with this power.  The decision to extend timelines is a discretionary decision.  The standard of review for such a decision is very high and the Court of Appeal will not intervene unless the decision is clearly unjust or wholly unreasonable.  There has to be prejudice.

Deadlines and other agreed procedures must not be ignored, but they must not be allowed to overcome the ultimate objective of deciding litigation on the merits. Depriving the trier of fact of relevant evidence is counterproductive. 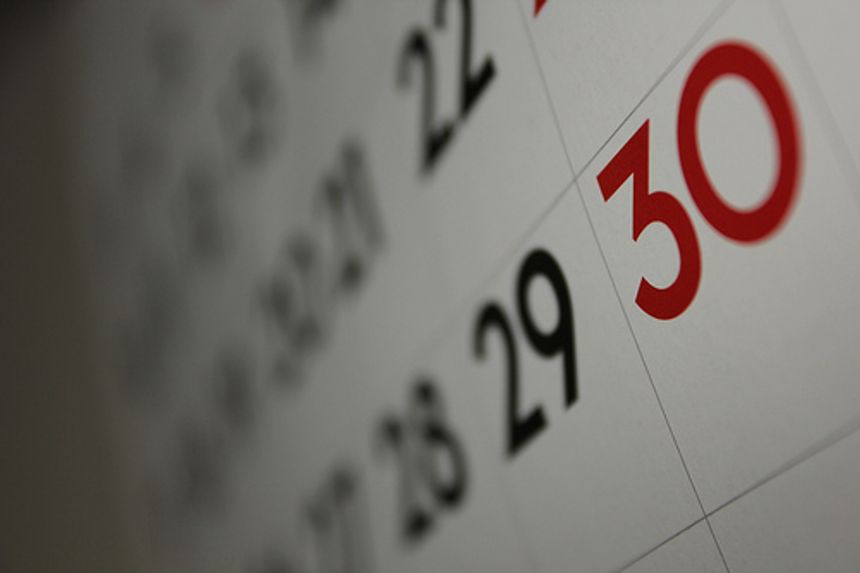