The Alberta Court of Queen's Bench recently considered whether Intact was required to defend an Insured who was being sued for breaching a contract.

The Court decided that there was "at least a mere possibility" that the claim against the Insured would fall within coverage, therefore Intact was required to defend the claim.

The Insured company manufactured and installed overhead doors.  They were insured by a Commercial General Liability (CGL) Policy from AXA Pacific (now Intact).  The Insured was contracted to supply and install an overhead door by AltaSteel.

The Court disagreed with Intact.  The Insured became a party to the Action between the subcontracted installer and AltaSteel when the Third Party claim was issued.  The Insured could "become obligated to pay by reason of the liability imposed by law upon it or assumed by it under contract for compensatory damages because of bodily injury or personal injury."  There was "at least a mere possibility that the claim falls within coverage," triggering Intact's duty to defend and indemnify the Insured for this claim.

Intact Insurance Company applies for summary judgment. Creative Door Services Ltd. applies for a declaration that Intact has a duty to indemnity and to defend Creative in Third Party proceedings in Court of Queen's Bench action 1203 100509. 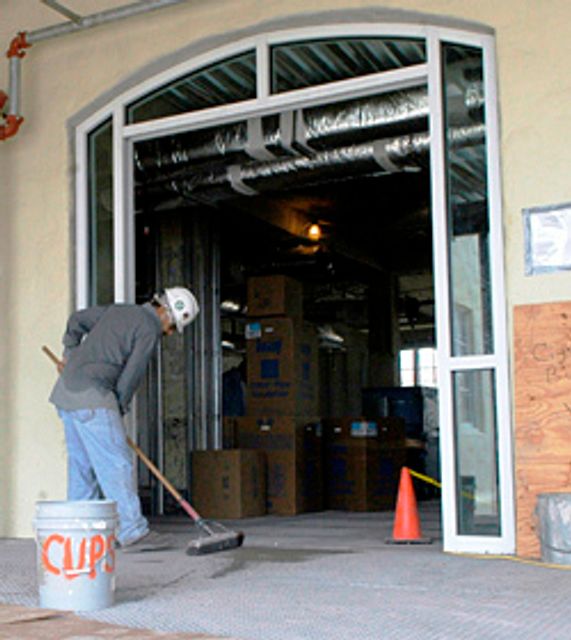