In an unreported decision, Hannam et al v. Medicine Hat School Division No. 76, Master Robertson dismissed a claim from the bench after hearing oral arguments. In Hannam, the plaintiff alleged personal injuries from a slip and fall on the front sidewalk of her daughter's elementary school. The plaintiff alleged that on the way to drop her daughter off at school, there were patches of snow on the sidewalk. Moments later, the plaintiff exited the school and was walking on the same sidewalk. Suddenly, she slipped and fell suffering personal injury. The plaintiff saw the school's head custodian in front of her applying sand to the sidewalk. Earlier that day, the head custodian had examined the sidewalk and noticed it was not slippery. The custodian then attended to his indoor duties and proceeded to apply sand to the back entrance sidewalks. He then proceeded to sand the front sidewalks. Unfortunately, after he had completed sanding, he noticed the plaintiff slip and fall behind him.

The school had a general policy in place stating removal of snow was paramount and that clearing of ice should be done as often as possible (weather permitting). However, the evidence did not suggest that there was any ice on the sidewalk at the time of the accident. The plaintiff herself admitted that she did not notice any ice on the sidewalk. Pictures of the sidewalk indicated there was compressed snow on the sidewalk. Despite the policy, however, the uncontroverted evidence was that the head custodian had sanded the area where the plaintiff slipped and fell mere moments before the accident occurred.

The plaintiff argued that the policy should have been followed to the letter. The policy indicated that maintenance should have been completed by 8:00 a.m. The accident itself occurred at 8:45 a.m. Master Robertson was unconvinced by this argument. If he followed the plaintiff's argument through, that would mean the sidewalk would have been attended to over an hour before the accident. Given there was evidence that three cm of snow fell that day, it was likely then that a greater slipping hazard would have formed on the sidewalk by the time the plaintiff exited the school. Accordingly, Master Robertson found that applying sand immediately before the accident occurred resulted in increased mitigation of slippery hazards. In the end, Master Roberson was so convinced of the lack of merit advanced in the plaintiff's claim, that he granted the defendant's application for summary judgment and dismissed the action directly from the bench after hearing oral argument.

Hannam stands for the proposition that an occupier will not likely be liable if mitigation efforts are taken immediately prior to an accident occurring. This is particularly true for slip and fall accidents that occur on snowy sidewalks. 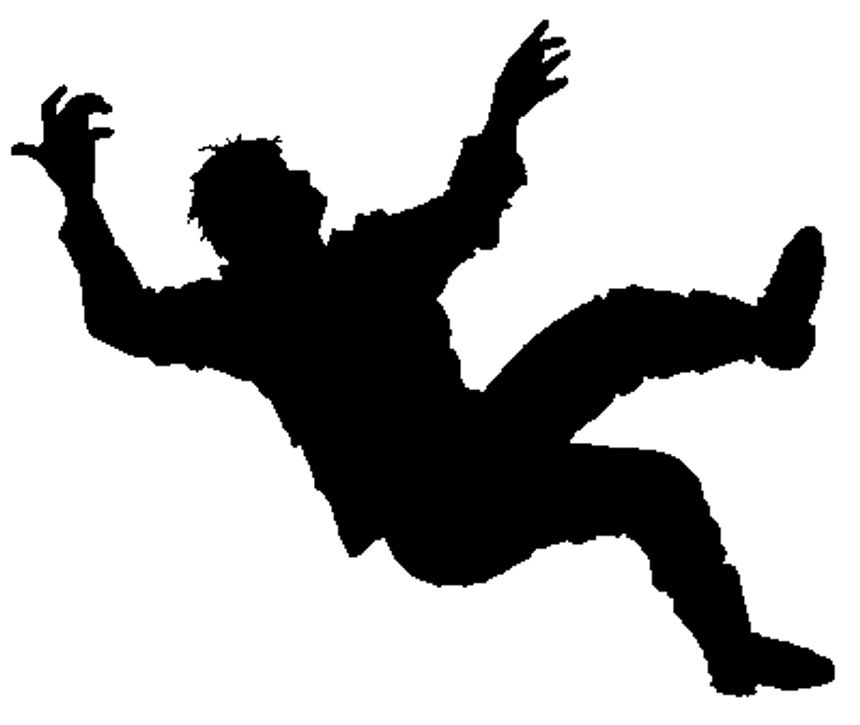