The Supreme Court of Canada recently dismissed the application for leave to appeal in Alberta v Suncor Inc., 2017 ABCA 221.

This decision is about two types of privilege:

It is relevant to anyone conducting investigations into events which are subject to, or could be subject to, litigation.  It is also a good reminder that every document in an adjuster's file will be examined independently to determine whether privilege can be claimed over it.  It will not be protected only because it was collected in the course of litigation.

The Suncor decision relates to an investigation into an employee fatality at a worksite near Fort McMurray.  Occupational Health and Safety (OHS) officers issued a stop-work order the day of the incident.  Suncor immediately began an internal investigation, which was directed by legal counsel.  The Suncor investigation team interviewed witnesses, recorded statements and collected photographs.  Counsel directed the investigation team to endorse all materials as privileged and confidential.

OHS demanded copies of the witness statements, employees' names and contact information under the Occupational Health and Safety Act (OHSA).  Suncor provided the names and contact information, but asserted privilege over the witness statements collected by the investigation team.  Suncor also provided a copy of their incident report to OHS, pursuant to section 18 of the OHSA.  OHS demanded other information, most of which was refused by Suncor on the grounds of privilege.  The charging deadline under the OHSA expired without charges being laid.

The Court of Appeal recognized that the OHSA imposed specific obligations on Suncor.  The Court undertook a review of the two types of privilege and their relationship with the obligations under the OHSA, but suggested additional analysis may be required in the future once this initial document exchange is concluded.

In short, the Court decided that Suncor could not throw a blanket over every document created and/or collected during the investigation and clothe it with solicitor-client or litigation privilege.  The Court referred to its earlier decision, Canadian Natural Resources Limited v ShawCor Ltd, 2014 ABCA 289, which requires the consideration of the record's original purpose to determine whether it can be protected by privilege.  Forwarding a record to, or through, in-house counsel does not change the purpose for which the record was created.  Therefore, "Suncor must independently distinguish the nature of the legal privilege claimed, and the evidentiary basis for the claim, in order to allow for a meaningful assessment."

Suncor cannot, simply by having legal counsel declare that an investigation has commenced, throw a blanket over all materials “created and/or collected during the internal investigation” so as to clothe them with solicitor-client or litigation privilege. Where a workplace accident has occurred, and the employer has statutory duties under sections 18 and 19 of the OHSA and simultaneously undertakes an internal investigation, claiming legal privilege over all materials derived as part of that investigation, an inquiry is properly directed to a referee under Rule 6.45 to determine the dominant purpose for the creation of each document or bundle of like documents in order to assess the claims of legal privilege. 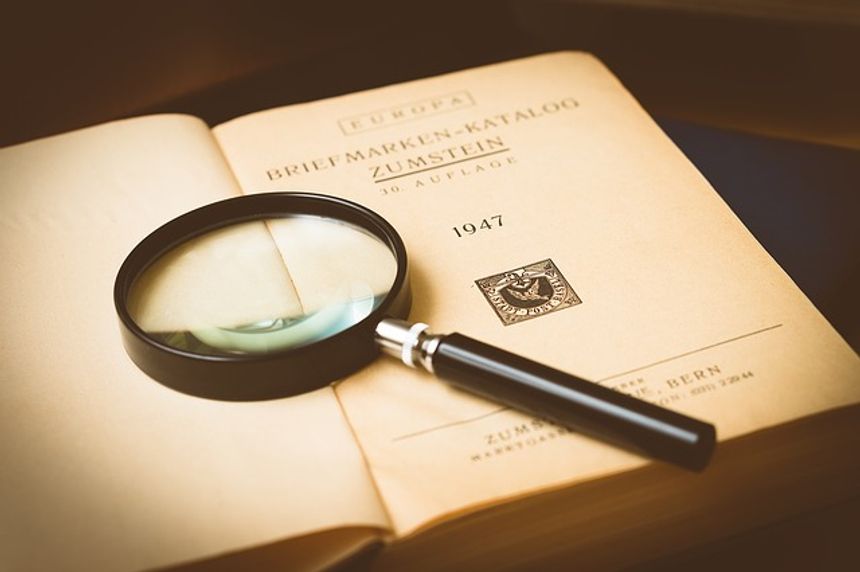 #SCC dismisses leave to appeal in Suncor worker death case regarding whether litigation privilege could be claimed over internal investigation material https://t.co/avXR4tJiPh