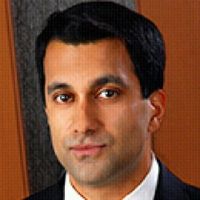 In Rockyview Enterprises v Starline Windows, et al, (1601-03526) Justice Romaine dismissed the Plaintiff's appeal of Master Farrington's decision to summarily dismiss the claims against the Defendants, but refused to award double costs because the formal offer had not been re-served.

Starline Windows manufactured and supplied windows for a condominium project in Calgary. The windows were glazed with an environmentally-friendly protective coating called E-Shield (distributed by Eco Coat). E-Shield protected the windows from debris during the construction process. After construction was completed, the glazing could be removed with the application of a dissolving solution and running water.

Justice Romaine heard the appeal and was convinced Master Farrington's decision was correct. This was especially true since Rockyview had elected to provide no new evidence to support its allegations against Starline or Eco Coat. While Starline and Eco Coat asked for double costs, the case law indicated the formal offers would have had to be re-served after Rockyview's Notice of Appeal was filed in order for double costs to be awarded. Starline and Eco Coat further argued it was not possible for the formal offers to be re-served since they were no longer parties to the action after Master Farrington dismissed the claims against them. However, Justice Romaine indicated the formal offers could still be re-served and should have been after Master Farrington's decision in order for double costs to be awarded.

Accordingly, respondents to an appeal would be wise to re-serve a previous formal offer or serve a new formal offer in order to secure an entitlement to double costs. Without that, the party will only be awarded the party-party costs in the tariff. 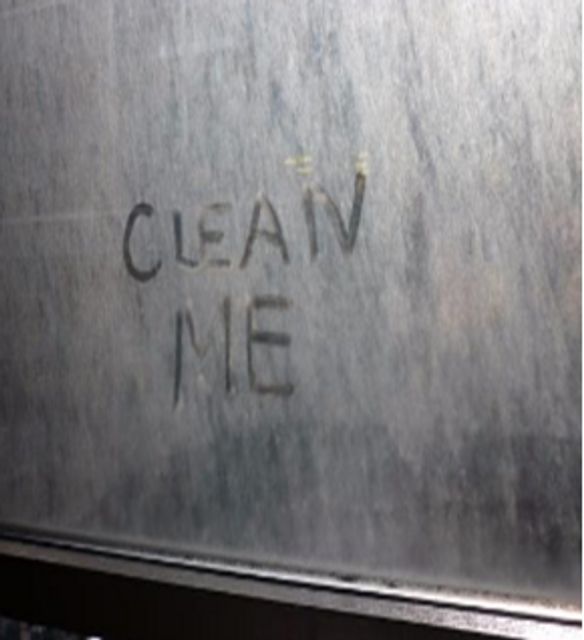 Auto Insurance Changes in Alberta: What You Need to Know About Bill 41
Nabeel Peermohamed, Sam Clark

Consent to Operate a Vehicle is an On-Off Switch, Not a Dimmer
Michael Di Massa