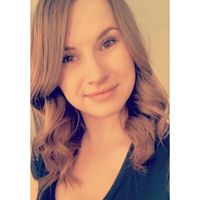 On December 5, 2018, the Government of Alberta passed Bill 32, the City Charters Fiscal Framework Act (the “Act”). The Act delivers a new funding formula for the Province’s two largest cities, Calgary and Edmonton, by formalizing a revenue-sharing framework.

The revenue-sharing framework will replace the Municipal Sustainability Initiative, set to expire at the end of the 2021-2022 fiscal year. Legislating the new framework appears to be an attempt to achieve more certainty and predictability for the cities, by putting the commitments into law. Practically, it also means that the cities will share in both the good and bad times for the Province, by tying funding for the cities to the Province’s annual revenue growth.

Under the framework, in 2022-23, Edmonton and Calgary will share $500 million of guaranteed baseline infrastructure funding, with $211 million going to Edmonton and $289 to Calgary. In the following years, the amount of funding allocated to each city will be calculated based on a formula, tied to provincial revenue growth and fuel sales. If the provincial government earns additional revenue, this would be reflected in increased funding to Calgary and Edmonton three years later. Similarly, if revenues drop, the cities will then see a decrease in funding.

Another major component of the Act is predictable long-term funding for transit. The framework continues the committed $3 billion for transit funding to 2026-27, and thereafter provides for an annual commitment of $400 million, split evenly between Edmonton and Calgary. This funding will come from Climate Leadership Plan (carbon tax) revenues.

While the Act only applies to Edmonton and Calgary, it may be an indication of a general trend that that the Province intends to move towards more permanent and consistent funding frameworks.

For further information on this issue or other questions regarding municipal funding, please contact a member of the Brownlee LLP Municipal Team.

A full copy of Bill 32 can be obtained from the Legislative Assembly website: 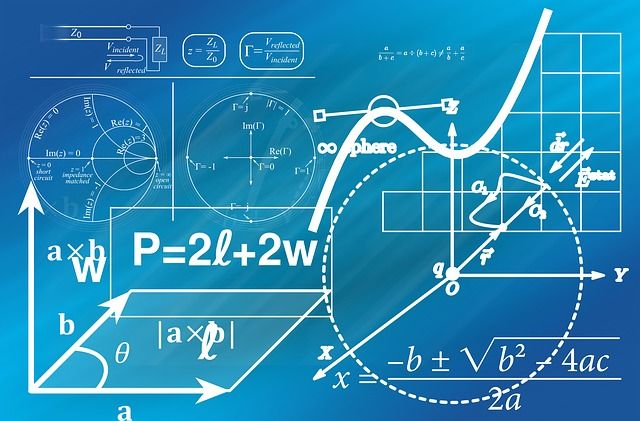