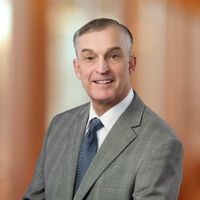 In December 2019 the Supreme Court of Canada (SCC) heard an appeal from British Columbia in the case of Greater Vancouver Sewerage and Drainage District v. Wastech Services Ltd., 2019 BCCA 66.

This case will be of interest to municipalities because it deals with the exercise of a discretion by a municipality under a contract with a waste disposal company.

In 2011, the district exercised this discretion which resulted in reduced costs to the district, but also negatively impacted Wastech’s profits.

The resulting dispute was determined by an arbitrator.

He concluded the exercise of discretion lacked the appropriate regard for the legitimate expectations of the waste contractor.

While the district was free to exercise its discretion, it could not do so in a manner that eliminated the possibility for the contractor to achieve its profit margins.

The Court of Appeal carefully reviewed the law involving the concepts of bad faith and the duty of good faith in contractual performance. They reversed the arbitrator's decision.

The SCC will be delivering its decision that will no doubt give further guidance to Municipalities in exercising their contractual discretion. 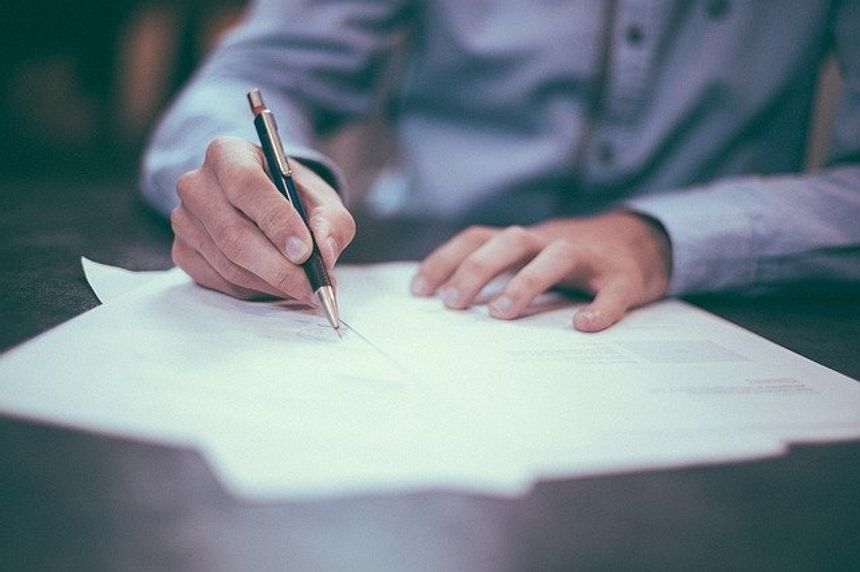