In this case, the Plaintiff painted two luxury homes, over a number of months, for the Defendant builder but was never paid for these services. As a result, the Plaintiff filed a lien on both properties and one trial was held to hear the actions with respect to both liens.

The Plaintiff made two offers, in the same year, by way of letter to settle both disputes for $50,000, costs included. Accordingly, the Plaintiff requested tariff costs under Column 1 in the Alberta Rules of Court up to the date of the offer, double costs from that point to the end of trial, and a further set of single costs for earlier steps relating to prosecution of the second lien before the actions were joined.

The Defendant argued that the letters did not meet the Calderbank criteria to trigger enhanced costs, and further, that the letters were marked ‘without prejudice’ and did not state that the offers would be used for obtaining costs after trial.

The Court emphasized that offers to settle, both formal and informal, are consistent with Rules 1.2 and 4.29 of the Alberta Rules of Court and reflect a clear legislative intent to incentivize early resolution. However, as the offers in this case were not made in compliance with Rule 4.29, the Court needed to assess if the content of the offers was such that they would attract enhanced costs.

In determining if the offers met the Calderbank criteria, the Court stated that the law in Alberta no longer requires that an offer contain any formalistic language in order to rely upon it as a bona fide offer and a basis for awarding enhanced costs. Instead, the Court relied on factors set out in Kent v. MacDonald, 2020 ABQB 29 which set out that if an offer is a reasonable and genuine compromise, gives a cost advantage if accepted, provides adequate time for consideration is provided, is unreasonably rejected, and if the party making the offer is better off than if it was accepted, then that offer should attract an enhanced costs award.

The offers made in this case were found to meet the criteria set out above. The Court acknowledged that there is no presumption that double costs will be awarded once an informal offer is recognized in the calculation of costs, and that ultimately the magnitude of costs is within the Court’s discretion. That being said, it went on to establish that an appropriate principled starting point is to award double costs.

Due to the size and scope of the trial and written submissions being disproportionate to the amount of money at issue, the Plaintiff’s entitlement to Column 1 costs was easily made out in this case. Furthermore, the Defendant was found to have engaged in behavior that increased the duration and expense of the litigation and qualified as litigation misconduct. Double costs were awarded.

The Plaintiff requested a further set of single costs for earlier steps relating to prosecution of the second lien before the actions were joined, and the Court found in favour of the Plaintiff and stated that the Defendant builder did not have the right to escape paying costs for multiple lien actions.

This case lowers the threshold requirements for which informal offers courts are willing to recognize in making cost awards as previous requirements for formal language have been set aside. Therefore, counsel should be aware of the costs implications of rejecting such offers before doing so. A court will look at the substance rather than form of the offer to assess if an informal offer is a reasonable and genuine compromise, gives a cost advantage if accepted, provides adequate time for consideration, is unreasonably rejected, and if the party making the offer beats it after a court decision.

Should you have any questions with respect to this bulletin, please contact the Brownlee LLP Insurance Litigation Practice Area. 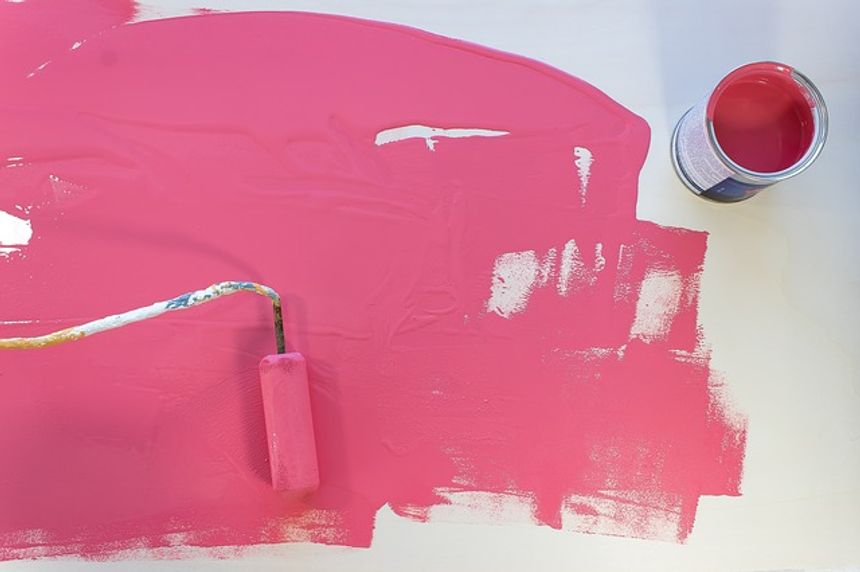