In Der v. Zhao, 2021 BCCA 82, BC’s Court of Appeal recently considered whether a residential property owner has to remove snow and ice from City sidewalks.

An incident occurred in the City of Burnaby, BC on December 21, 2017 as the plaintiff was walking home from a local grocery store with his wife.  There had been a snowfall two days earlier.  There was no snow on the ground where the plaintiff crossed the intersection.  The relevant sidewalk sloped down to where it met the street, suggestive of allowing a wheelchair to transfer from the street to the sidewalk. It appeared that a path, approximately two feet wide, had been cleared at the corner of the City’s sidewalk which was adjacent to the defendants’ residential property.

The plaintiff’s accident reconstruction engineer testified that the slope of the wheelchair access ramp would have caused water from melting snow to trickle down to the cleared area of the sidewalk. That water likely refroze leading to “black ice” forming on the ramp.  When the plaintiff stepped in that area, he slipped and fell backwards, striking his head.  The injuries he suffered in the fall rendered him an incomplete tetraplegic.  He sued the homeowners and the City for his injuries.

The City’s by-law requires property owners to clear a sidewalk of snow and ice by 10 a.m. each morning.  The plaintiff alleged that the City owned the sidewalk and was an “occupier” as defined under BC’s Occupiers Liability Act (“OLA”).  In response, the City argued policy immunity as a complete defence to the claim.  Specifically, the City argued it would be cost prohibitive to clear all the sidewalks in the City.

As for the homeowners, the Plaintiff argued that a novel duty of care should be established in these circumstances because of the negligent attempt to clear the sidewalk.  This is reminiscent of the negligent rescuer doctrine.  That doctrine provides that there is no common law duty on bystanders to rescue someone who is in peril.  However, the bystander can be liable to the victim and to the other bystanders if he or she fails in attempting a rescue.  Formally stated, this doctrine holds that if a tortfeasor creates a circumstance that places the tort victim in danger, the tortfeasor is liable not only for the harm caused to the victim, but also the harm caused to any person injured in an effort to rescue that victim.

The trial judge dismissed the claim on the basis that the homeowners did not owe a duty of care.  On appeal, the Plaintiff recast the nature of the duty alleged, focusing on the obligation of property owners to clear snow and ice from sidewalks in order to comply with the City’s by-law.  He argued that a property owner owed a duty of care to users of City sidewalks to take reasonable care with respect to removal of snow and ice from adjacent sidewalks.

At the first stage of the Court of Appeal’s analysis, it held the risk of harm was indeed foreseeable (i.e. snow and ice pose a foreseeable risk of injury to sidewalk users).  At the second stage, however, the existence of the City’s by-law and its own legal status was significant.  The analysis required consideration of the expectations, representations, reliance, and property interests of the parties.  The objective was to evaluate the closeness of the relationship between the Plaintiff and the City to determine whether it was just and fair to impose a duty of care.

The role of the City was key to the analysis.  Specifically, the City’s by-law did not impose civil liability for homeowners who failed to comply.  Yet the City was the owner of the sidewalks and also the “occupier” of them pursuant to the OLA.  The Court of Appeal found it was a “stretch” to recognize a duty to maintain the property of a neighbour (i.e. the City’s sidewalks) for the benefit of strangers who may use that property.  Residential property owners do not have control over who uses the City sidewalk, nor do they invite or require pedestrians to use certain areas of sidewalks in order to access their properties.  If a duty was found, homeowners would face extensive liability.  Yet homeowners have varying physical abilities to actually clear the snow and ice.

The Court of Appeal held the Plaintiff was unable to establish a sufficient relationship of proximity with respect to the homeowners.  Thus, it would not be just or fair to impose a duty of care in these circumstances.

Should you have any questions with respect to this bulletin, or if you would like more detailed information related to duty of care and the OLA, please contact the following member of the Brownlee LLP Insurance practice team:

The Court of Appeal found it was a “stretch” to recognize a duty to maintain the property of a neighbour. 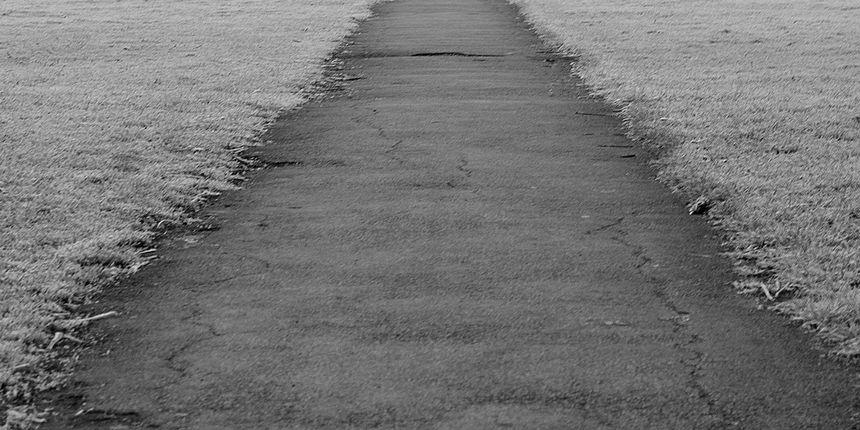