To stimulate investment in our economy, the Alberta government has announced new legislation that will permit a form of insurance that is currently only available in British Columbia.

It is called captive insurance and it achieves the government’s stated goal by offering companies a theoretically cheaper alternative to conventional insurance.

Although the particulars of the legislation are not expected to be released until the spring, here are some things you can expect if Bill 76 becomes law:

If passed, car dealerships are but one example of a company expected to benefit from the enactment insofar as it will allow them to establish insurance products to counteract the rising cost of hail insurance.

As the legislation is being modelled after British Columbia’s Insurance (Captive Company) Act, we expect our courts to rely on our neighbour’s case law as sections are challenged, which is a good thing as it will allow stakeholders to predict how the law will be applied.

Watch for more articles from us that will explain how this proposed bill could impact the insurance industry as well as other related sectors. 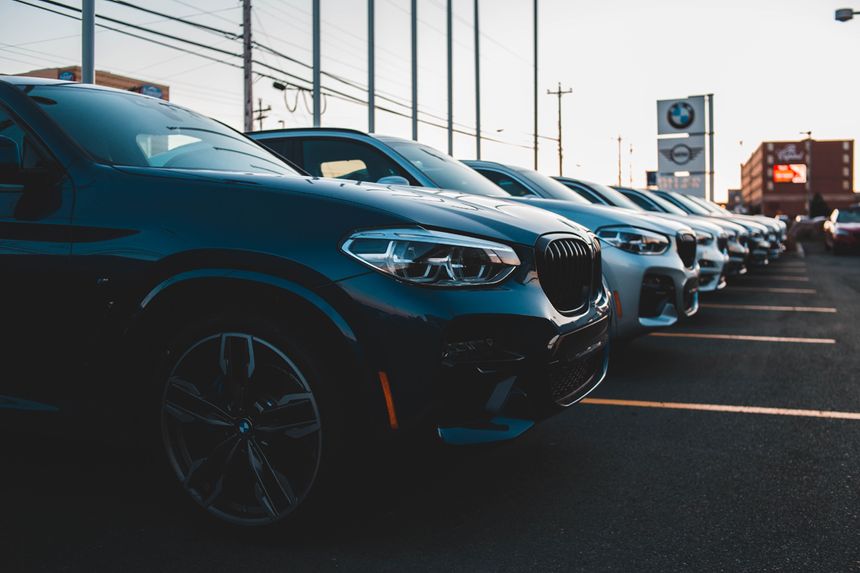