In Trial Lawyers Association of British Columbia v Royal Sun Alliance Insurance Company of Canada, the Supreme Court of Canada recently decided an issue of coverage under an automobile policy. The decision covers fundamental obligations between insurers and insureds and limits on how third parties are involved. The case ultimately turned on a mundane point, but the reasons re-affirmed some fundamental obligations owed between parties to an insurance contract in favour of the insurer.

Although insurers must fairly and reasonably investigate claims in a balanced manner, they don’t have to do so diligently, such that the courts will impute knowledge, in the face of knowledge gaps. Even when those gaps lead to defending an insured for years before denying coverage, the insurer will not have waived breaches by the insured.

Aside from the insurer-insured relationship, insurers do not owe duties to non-insured third parties duties — a third party cannot meddle by arguing that the insurer could not deny coverage to an insured.

The second action proceeded and coverage ultimately became an issue, as the insured was held primarily responsible for the accident and another defendant wanted to be indemnified under the insured’s policy. In a decision that was eventually overturned, the trial judge decided the insurer had to indemnify under the policy, because (1) the insurer had constructive knowledge the insured had been drinking, since the insurer had access to (but not possession of) the coroner’s report three years before denying coverage, and (2) the insurer waived its right to rely on a breach of the policy by electing to defend and doing so over such a long time.

The Ontario Court of Appeal overturned this decision, holding the insurer had no advance knowledge of the insured’s policy breach. Thus, the Court held the principles of waiver or estoppel did not apply. Nor did the insurer provide written intention to waive the policy breach under the equivalent of section 521 of Alberta’s Insurance Act. The Court elaborated that an insurer’s conduct must show an unequivocal intention to abandon their rights. This was not the case here.

The Supreme Court of Canada upheld the appeal court’s decision: the insurer was justified in denying coverage, despite not knowing about the policy breach for three years. The Supreme Court commented on some general issues, including:

i. to what extent an insurer is obligated to investigate a claim;
ii. what obligations do insurers and third parties owe each other, if any; and
iii. whether defending a claim can be construed as a promise by an insurer to indemnify.

On that first issue, the argument was whether the insurer ought to have been imputed with constructive knowledge of the insured’s pre-accident drinking, because the insurer should have more diligently investigated the claim. The Court rejected this notion, because (1) insurers and insureds already owe each other well defined obligations, and (2) inflating insurers’ obligations to investigate would likely motivate insurers to find policy breaches more than they are already do. The Court noted insurers are already duty bound to investigate claims fairly, reasonably and in a balanced manner; they are not to engage in endless searches for policy breaches. Insurers are already economically motivated to find policy breaches — to increase their investigative obligations would promote stances that would be unfair to insureds. The Court rejected this argument, which would have increased insurers’ investigative obligations.

The Court also examined an insurers’ relationship to third parties. This was in the context of a co-defendant trying to claim against the insured’s policy, given the insured was primarily liable for the accident. The Court effectively denied the non-insured parties standing to argue the insurer had waived the insured’s policy breach or was estopped from denying coverage for its conduct. The Court said this holding fit the parties’ relationships with each other, as there was no obligation on a third party to disclose the facts (the drinking and driving) that would have justified denying coverage under the insured’s policy. If the third party need not disclose facts to another party’s insurer, why should an insurer owe non-insureds any duties? Estoppel and waiver arguments are available to insureds only, not third parties. These obligations (or lack of obligations) were distinguished by the Court from an ability of a third party to claim against an insurance policy which is not its own (as allowed under subsection 579(1) of Alberta’s Insurance Act).

Conclusion: Insurers can be imperfect when investigating, without waiving their rights

While insurers may be used to courts deciding against them, this case is a beacon of hope that insurers can receive fair treatment on matters of principle. The investigative obligations insurers owe insureds remain the same: they are to investigate claims fairly, reasonably, and in a balanced manner. In cases such as this, mistakes or omissions made in the claims investigation process can be forgiven.

If you have any questions with respect to this bulletin, please contact Andrew Bitz at abitz@brownleelaw.com or at 403.260.5321. 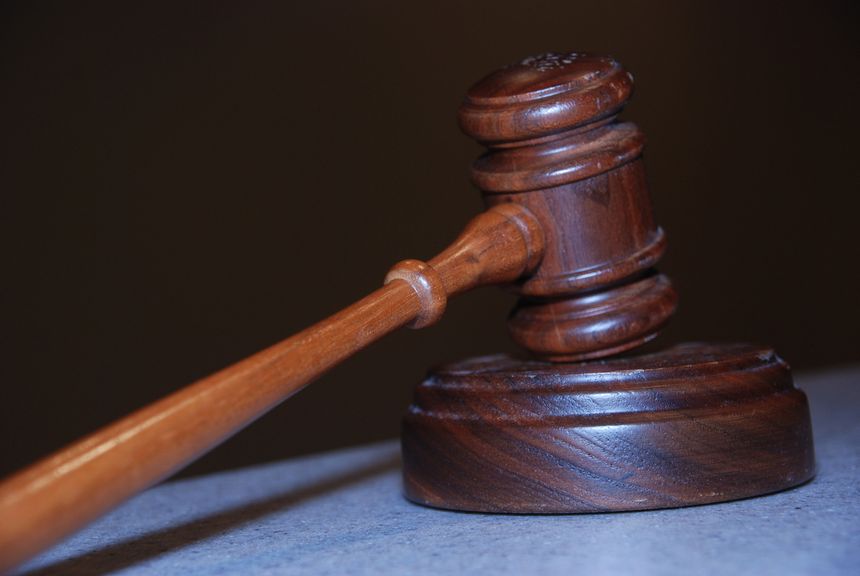