Whether writing out long division or a judgment of the Court, it is always good to “show your work”.  In both cases, an express record demonstrates the reasoning which has been undertaken.  In Neufeldt v. Insurance Corporation of British Columbia, 2021 BCCA 327, a case involving two motor vehicle accidents, the issue of whether certain injuries were “indivisible” was critical in light of the modest coverage afforded by one accident.  For defendants and their insurers, this case has two helpful implications.  First, the British Columbia Court of Appeal now compels the trial judge to grapple with causation of so-called indivisible injuries.  Second, his or her reasoning in this regard must be reflected in the resulting decision.

The characterization of injuries sustained by a plaintiff as divisible or indivisible has significant implications for liability insurers.  If injuries inflicted by different wrongdoers are separate and distinct from one another, then the damages that arise from each injury can be assessed separately and distinctly from each another, making the injuries divisible.  If the injuries cannot be separated or if they are not readily distinguishable from each other, then the damages arising from them cannot be equated separately, and they are therefore indivisible.  In the latter scenario, the liability insurer may be compelled to compensate for the harm inflicted by some other wrongdoer altogether.

In September 2012, a police officer named Jeffrey Neufeldt sustained injuries when a vehicle he was pursuing reversed into the police cruiser that Mr. Neufeldt was driving.  While some of his injuries resolved, Mr. Neufeldt continued to experience headaches and pain in his middle and lower back.

In May 2016, Mr. Neufeldt was riding as a passenger in a police cruiser which was rear-ended by an unidentified driver (that driver later fled the scene).  Because of the fleeing driver, the provincial insurer, Insurance Corporation of British Columbia (“ICBC”), defended pursuant to unidentified motorist coverage, which is $200,000 by legislation.  Mr. Neufeldt reported neck and back pain and headaches once again after the second accident, but he was also suffering from a so-called mild traumatic brain injury.  At trial, the Supreme Court of British Columbia awarded him damages, including $2.4 million for loss of future income.  It held the defendants in both accidents, including the unidentified motorist, jointly and severally liable.  Regarding the mild traumatic brain injury, the Court determined this was an indivisible injury as between the first and second accidents.

ICBC appealed.  The Court of Appeal allowed the appeal, remitting the matter to the B.C. Supreme Court for a new trial.  A central error was the lack of reasoning in respect of causation of the mild traumatic brain injury.

The appellate court found no error in the trial judge’s finding that the back and neck injuries were one indivisible injury arising from both accidents, given that Mr. Neufeldt’s injuries from the first accident had not entirely resolved and were aggravated by the second accident.

Regarding the mild traumatic brain injury, however, an expert neurologist attributed the injury solely to the second accident, rather than to the first accident.  There was no expert or even lay evidence attributing this injury to the first accident.  Nonetheless, the trial judge found that the first accident had played “some role” in the development of the symptoms of a head injury.  Because it was “not possible” to attribute the mild traumatic brain injury to one accident or the other, he concluded that it was an indivisible injury.  In affixing the label of “indivisible” without addressing the evidence, according to the Court of Appeal, the trial judge had thereby abandoned the required analysis.  The Court of Appeal stated:

[77]   It is often the case that causation in fact requires relatively little analysis. As McLachlin C.J. noted (at para. 10) in Clements v. Clements, 2012 SCC 32: “A common sense inference of ‘but for’ causation from proof of negligence usually flows without difficulty”.  However, in cases where there are sequential injuries, and in particular in cases such as this, where there is a body of evidence supporting the view there were divisible injuries, that evidence must be addressed to ensure the most basic principles of tort law are given effect.  [emphasis added]

But for each accident, then, would Mr. Neufeldt not have suffered a mild traumatic brain injury leading to the constellation of associated symptoms?  There is an alternative analysis which can be undertaken in this regard, according to the Court of Appeal.

Some caselaw holds that untangling the different sources of damage and loss may be “nigh impossible.”  Yet the law requires that it be done, since at law a plaintiff is entitled only to be compensated for loss caused by the actionable wrong.  Doing so may require that damages be notionally assessed two times, according to the Court of Appeal: once in relation to indivisible injuries which are aggravated by a second or further accident.  Once this has been done, damages in respect of any divisible injuries would be assessed.  In remitting the matter to the trial courts for a new trial, the Court of Appeal thereby afforded an opportunity for such an analysis to be undertaken.

This two-stage analysis can also benefit defendants and their insurers by enabling them to better understand their exposure.

If you have any questions with respect to this bulletin, please contact Michael Colwell at mcolwell@brownleelaw.com or at 604.754.9446. 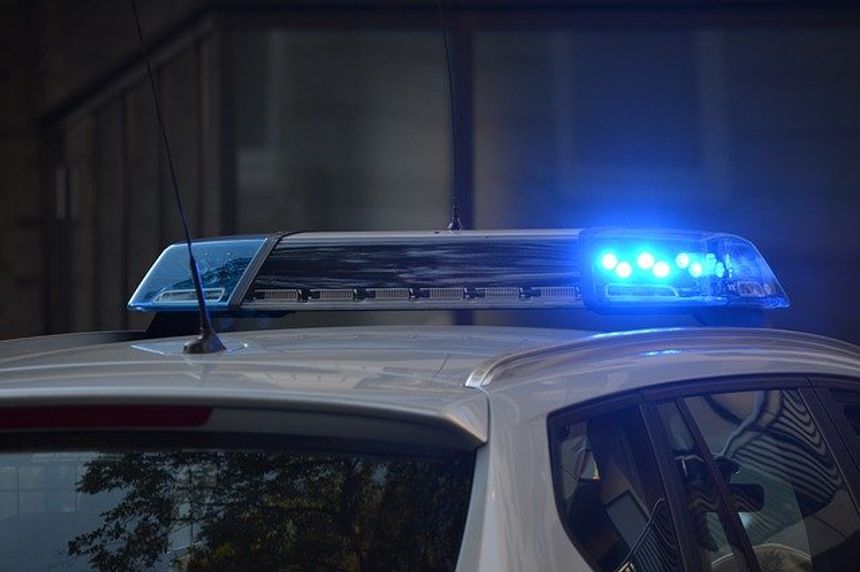 Can an Insurer Rely on Warranty Provisions to Deny Coverage?
Michael Colwell