In the recent case of Dueling et al v Shell Canada Ltd et al, 2022 ABQB 25, the dismissal of the Plaintiff's claim was upheld on appeal. Justice Shelley found Master Scholsser had correctly dismissed the claim because the Plaintiff had not proven the existence of a hazard caused the slip and fall.

The Plaintiff alleged he slipped and fell on a puddle in a parking lot. Case law indicates puddles can be hazards but not in this case.

The Plaintiff testified at Questioning he noticed a “bit of snow” when he arrived at the parking lot and that it “looked like it had been cleaned” and “it hadn’t snowed for a while”. He did not remember any ice in the parking lot. When he walked through a puddle, he slipped and fell. The Plaintiff gave no evidence about the presence of ice in the puddle. However, in his Affidavit in response to the summary dismissal application, he said he slipped and fell on ice that was below the surface of the puddle. This presented a conflict in the evidentiary record that would normally prevent summary disposition.

However, given the contradiction came from the evidence of the Plaintiff only, the Court was able to conclude none of it proved the existence of a hazard. As a result, there was no need for the Court to examine what reasonable steps the Defendants took to prevent hazards under the Occupiers’ Liability Act. The Court said the Plaintiff focused on the Defendants' policies, procedures, and logs. Instead, they needed to prove a hazard first and then show the Defendants did not take steps to prevent the hazard. Since there was no proof of a hazard, the case was dismissed again.

Dueling provides some important lessons. First, the parties to a summary disposition application must both put their best foot forward. A contradiction in the evidence created unilaterally by one party will not prevent summary disposition.

Finally, while case law suggests puddles are generally considered hazards, there has to be evidence of a hazard before a finding of liability. If the plaintiff cannot prove the puddle itself was a hazard (either by showing there was ice underneath hidden from view or something else other than the mere existence of a puddle) then the Court will find there was no hazard. Then, there is no reason to examine any policies or procedures of the defendant. The analysis stops, there is no liability, and the cases will be dismissed. 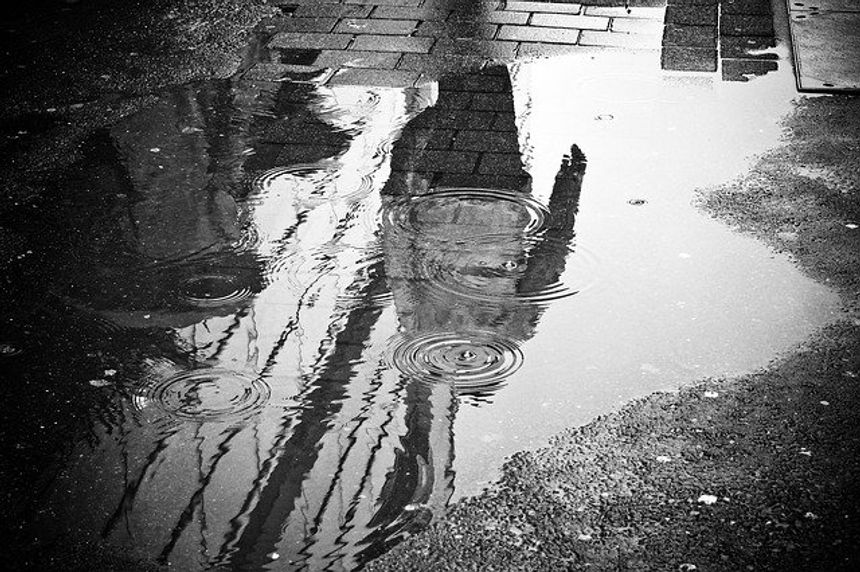