Unless an insurer has an airtight contrary argument, an insurer is unlikely to succeed in arguing any limitations defence on the basis their insured or their counsel ought to have known the insured’s claim would exceed amounts available to them through the MVAC fund or the tortfeasor’s policy. Insurers should beware of wasting their money.

Every action or proceeding against the Insurer for recovery under this endorsement shall be commenced within 12 months from the date upon which the eligible claimant or his legal representatives knew or ought to have known that the quantum of the claims with respect to an insured person exceeded the minimum limits for motor vehicle liability insurance in the jurisdiction in which the accident occurred [$200,000 in Alberta]. No action which is commenced within 2 years of the date of the accident shall be barred by this provision.

13 months after settlement of 20-year-old case for triple the limit, sued under SEF 44

This clause was at issue given the Plaintiff filed a Statement of Claim against his insurer over 12 months (but less than 2 years) after he settled and discontinued his lawsuit against the at-fault driver. The SEF 44 claim against the insurer began over 20 years after the motor vehicle accident.

The insurer made two arguments in taking the position the Plaintiff’s SEF 44 claim was limitations barred:

The court (like others) rejected the limitation defences, despite signs of high damages

On the insurer’s first argument, the Court rejected this reasoning despite noting the Plaintiff’s brief had “fairly detailed information as to the nature of the Plaintiff’s injuries and the damages [he] was claiming.” Consistent with prior rulings on Section 6(c), the Court found the limitation period did not start until the underlying tort action settled in October 2017—thus also disposing of the 10-year limitation period argument. In ruling against the insurer, the Court noted section 7(2) of the Limitations Act prevents parties from contractually reducing limitation periods, rendering the 12-month period within Section 6(c) invalid.

In interpreting the “ought to have known” portion of Section 6(c), courts have considered certain scenarios for when the limitation period should start, including:

Ultimately, courts have shown none of the above scenarios trigger the limitation period in Section 6(c), all ruling the trigger date is most likely to be the date of judgment or settlement in the underlying tort action.

No cases have interpreted Section 6(c) in favor of insurers. A court has even gone as far as ruling for an insured who lost their leg in an accident, but only had access to $200,000.[1] Most decisions have suggested any information a plaintiff or their counsel have received before judgment or settlement is too uncertain to trigger the start of the limitation period; anything can happen during litigation, including the resolution of an insured’s injuries. Courts have also relied on the principle of contra proferentum, noting that the ambiguity of Section 6(c) requires rulings in favor of insureds. In sum, except in an exceptional case, insurers will fail in arguing the limitation period for an SEF 44 claim starts earlier than the date of judgment or settlement in the underlying tort action.

If you have any questions with respect to this bulletin, please contact Andrew Bitz at abitz@brownleelaw.com or at 403.260.5321. 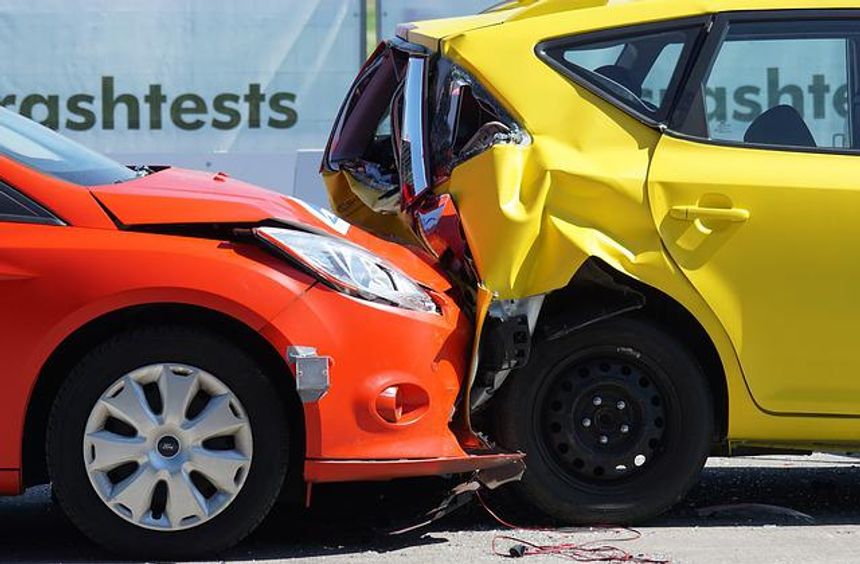