The Alberta Rules of Court permit videotaping of an Independent Medical Examination.  However, the question becomes:  Who may watch that video?  Rule 5.43(3) states the video must be provided to the other party.  However, the Rule is silent on whether that party can provide the video to their expert for review, whether their lawyer can view the video, or whether their insurer, if involved, can view the video.  These questions were addressed by the Court in Kolendorfer v. Northcott, 2013 ABQB 145.

Upon review of the foundational rules to encourage parties to settle and facilitate resolution of claims as quickly and inexpensively as possible, the Court found parties are obliged to communicate honestly and openly.  As a result, the Court concluded Rule 5.43 was to be interpreted in such a way to permit the Defendants' experts to review the videos before completing their reports.  The Defendants' lawyers were also permitted to review the videos.  The Court found that while a medical expert examining a Plaintiff will take notes of the examination, those notes may be incomplete and prove cryptic as memories fade.  The videos provide an accurate and complete depiction of the examination.  The examiner would greatly benefit from a review of the recording.  Allowing the expert to view the video will enable the expert to refresh his or her memory about what occurred at the examination and to ensure that the report is accurate.  The elimination of disputes about the findings of the expert will also aid in a more timely and cost effective resolution of the claim.  Further, when both lawyers review the video, disputes about what actually occurred at the examination will be eliminated, as well.  "Trial by ambush" is eliminated by having fair and honest disclosure between the parties.

While the Plaintiffs argued concerns about privacy, the Court found it difficult to understand how the experts viewing the videos invaded the Plaintiffs' privacy any further after the examination had already taken place.  The Court concluded that the facilitation of justice and valuable evidence from the videos eclipsed any privacy concerns held by the Plaintiffs.

Kohlendorfer stands for the proposition that while the Rules permit the video recording of an IME to be disclosed to the other party as soon as practicable, there are limits.  The other parties' expert and lawyer may view the recording, but their insurer cannot. 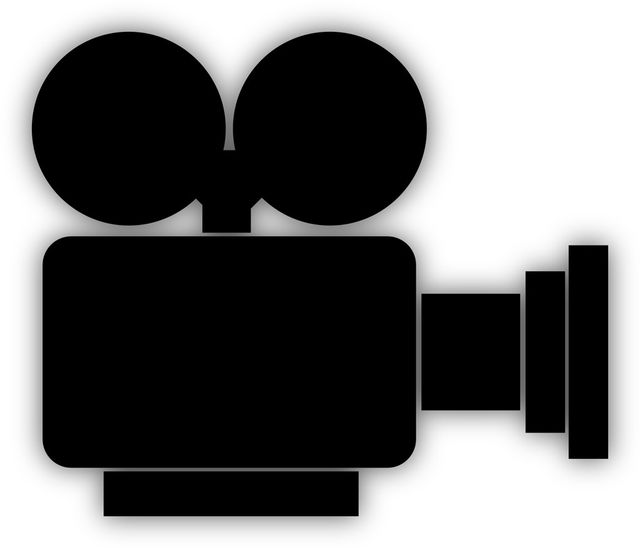