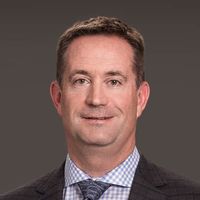 As referenced in the posting from our Kirsten Hayne, linked below, the municipal and school board elections are quickly approaching.  The role of a municipal councillor or school board trustee is a rewarding but difficult one. Many residents look to their councillor or trustee as the person responsible for all actions of the municipality or school division. In one sense this perception is correct. A councillor or trustee oversees the complete operation of the municipality or school division. Councillors / trustees are often referred to as the policy makers. However, it is impossible, and usually inappropriate for councillors / trustees to have “hands on” control of the day to day operations and employees.

One reason that “hands on” day to day control is impossible and inappropriate is that the council or board  acts as a group. A council or board’s authority and power stems from the decision of the majority of its members. Generally speaking one councillor / trustee acting alone, without majority approval, has little, if any, authority.

This situation places councillors / trustees in an awkward position. They naturally feel personally responsible to their residents but lack the ability or authority to take action directly and personally.

The solution lies in the role and responsibilities of the Municipal Chief Administrative Officer and School Superintendent to seek, receive and implement the decisions of the majority of the council / board.

This concept can be illustrated in the employment context. On occasion, a councillor or trustee may try to personally issue directions to an employee. There are several difficulties with this approach:

-  A single councillor or trustee acting alone, generally speaking, has no authority.

-  The Council / Board should issue directions through the CAO.

-  The councillor or trustee may be unaware of surrounding circumstances or prior directions from the CAO / Superintendent, or other supervisors, to the employee.

More specifically, serious difficulties can arise when a councillor or trustee acting on his or her own attempts to reprimand or discipline an employee. Documented warnings to employees are very important when attempting to dismiss a poor employee for just cause. A warning or reprimand from a councillor or trustee acting alone will likely be given very little weight by a Court assessing the right to dismiss. Such a warning will be given little weight because, as stated above, a single councillor / trustee acting alone generally has no authority. Further, because the councillor / trustee is acting alone his or her comments may be contradictory to instructions the employee has received from the CAO / Superintendent or other supervisors.

In some circumstances employees verbally reprimanded by councillors or trustees acting alone have alleged abuse. These allegations of abuse can lead to legal claims against the municipality / school division, and potentially the councillor or trustee personally. If the employee was able to show that abusive comments by a councillor or trustee made it impossible for the employee to continue his or her employment, the employee could resign from and sue as if he or she had been terminated. This type of legal claim is referred to as “constructive dismissal”. In addition, it is important to be aware that, if the employee is able to demonstrate abusive conduct by the employer through a councillor / trustee or otherwise, courts have shown an increasing willingness to award the employee a significant increase in damages because of abusive conduct surrounding the employee’s loss of employment.

In summary, for all of the reasons outlined above, councillors and trustees should avoid attempting to give directions to, or reprimand employees directly. Rather, it is important for councillors to understand that they do not have the authority to take action alone. However, such action is properly taken by having the council / board’s majority issuing the appropriate direction to the CAO / Superintendent for the desired action to be taken.

In summary, the answer to the title of this article, “Who’s the Boss?” is as follows:

The municipal council or board of trustees, acting as a majority is, at the end of the day, the boss. However, it is important for each individual councillor and trustee to understand that this overseeing final authority can only be exercised through the directions of the council / board acting as a majority. A single councillor or trustee attempting to act on his or her own, without the authority of the majority of council / board, not only is ineffective but is at risk of causing unnecessary disputes, complications, or legal action.  Further, the role of the council or board of trustees should be to develop and oversee overall policy at the highest levels - not the day to day implementation and operation which should be left to administration.

One of the primary keys to an effective municipal council and school board of trustees is an understanding of the above principles. The other key component is the council / board’s use and trust in a qualified CAO / Superintendent to implement the policy direction of the council / board in an appropriate and effective fashion.

municipal and school board employees may take leaves of absence without pay from their employment.  As an employer, you can treat this leave of absence like any other unpaid leave but subject to the requirements of the Alberta Local Authorities Election Act.The leave of absence must start before nomination day.  This year, Nomination Day is September 18, 2017 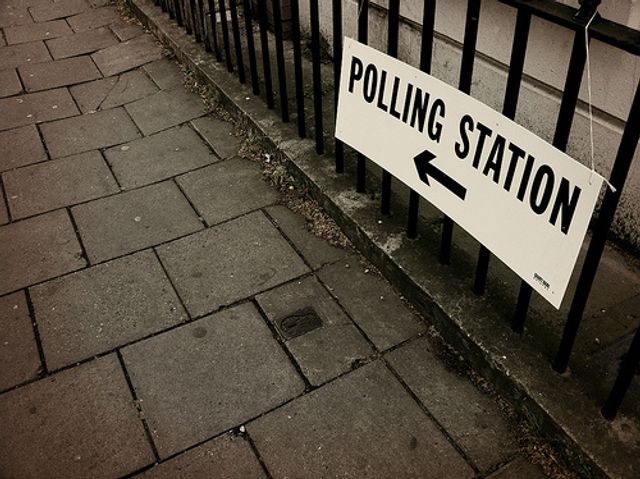 Pleased to partner with IPM and its Associations. Link below to our recent article on workplace substance abuse issues in IPM's Spring Quarterly
Colin Fetter