The Alberta Court of Queen's Bench considered whether an Insurer was obligated to indemnify an Insured following a fire at a residential property in Taylor v Co-operators General Insurance Company, 2017 ABQB 705.  Canlii link is here:  https://www.canlii.org/en/ab/abqb/doc/2017/2017abqb705/2017abqb705.html?resultIndex=1

The owner decided to renovate the property over the remainder of the summer and rent it to new tenants in September 2015.  He moved a "holiday trailer" to the site and parked it adjacent to the house.  He stored tools in the house and used the washroom, but he had no food, clothing or personal items in the house.  He did not sleep in the house during the renovation.

The Co-operators denied coverage on the basis that the house had been vacant for more than 30 days when the fire occurred.

The Court agreed with the Co-operators.

The Court found that the Policy at issue contained an exclusion which removed coverage if the house was vacant for more than 30 consecutive days.  The Policy defined "vacant" in a clear and unambiguous way, such that effect should be given to its language.  The owner was not residing in the house during the renovations and there was no tenant living in the house at the time.

The Court disagreed with the owner.  The Court found that a trailer is not a structure, as the word is commonly used, nor is it similar to the examples of structures given in the Policy (garages, utility buildings or fences).

The Court found that the house had been vacant for more than 30 days when the fire occurred.  The Co-operators had no obligation to indemnify the owner for losses arising out of the fire. 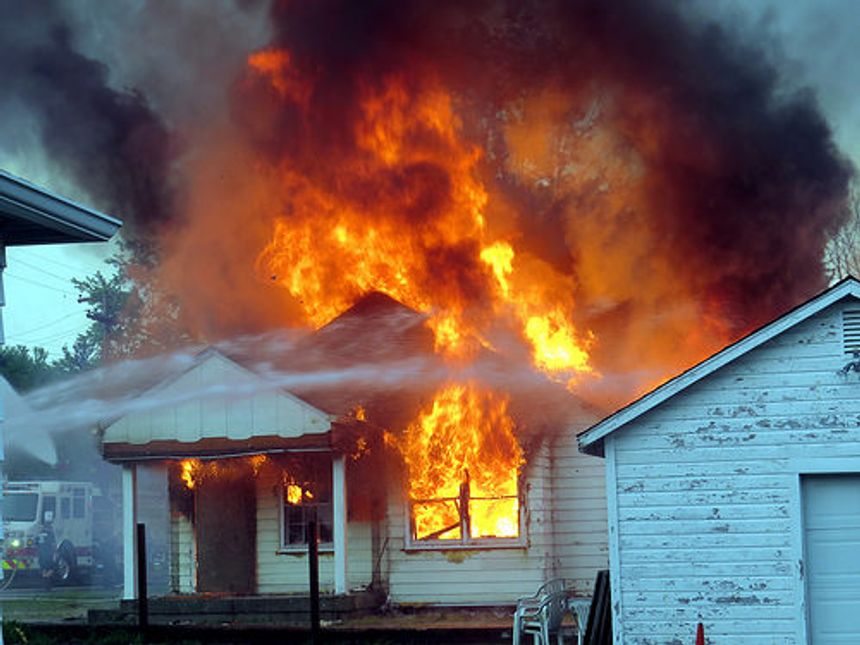