Yahoo! filed a Stipulation and Agreement of Settlement in the Northern District of California on Friday, settling the securities class action that arose from the data breaches announced in 2016.  If it is accepted by the Court, the action will settle for $80,000,000.

The Yahoo! data breaches may be the largest in history with over a billion accounts accessed by hackers.

Although no liability is admitted in the settlement, some key facts to note in this:

- The share price fell after each breach announcement; and

- Yahoo! announced in July 2016 it would sell a large portion of its business to Verizon.  Verizon announced in February 2017 that it would cut $350,000,000 from its purchase price because of the data breaches.  It initially asked for a reduction of $925,000,000, but the parties agreed to a lesser reduction.

These are measurable differences that would affect security holders.

We do not anticipate this will open the flood gates of security actions following announcements of data breaches, but it shows a security action could be successful in the wrong circumstances.

Thanks to Kevin LaCroix at The D&O Diary for posting the Stipulation and Agreement of Settlement.

NOW, THEREFORE, IT IS HEREBY STIPULATED AND AGREED by and among Plaintiffs (for themselves and all Settlement Class Members), on the one hand, and the Defendants, on the other hand, by and through their respective counsel or attorneys of record, that, subject to the approval of the Court, in consideration of the benefits flowing to them from the Settlement set forth herein, the Action and the Settled Claims shall be finally and fully compromised, settled, and released, and the Action shall be dismissed with prejudice, as to the Defendants, upon and subject to these terms and conditions set forth herein 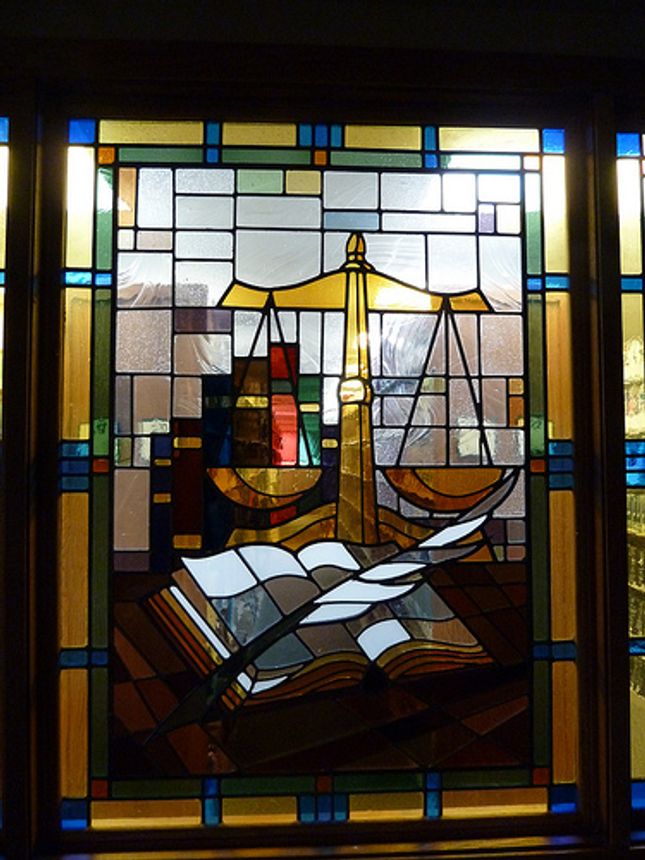 Today's announcement re Yahoo's $80M shareholder settlement re not disclosing cyber issues: more proof that consumer claims are not the sine qua non of cyber liability or planning. #CyberForGrowth and #CyberAsOffense