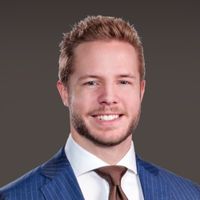 In circumstances where an employee’s employment contract does not contain a severance clause, it is up in the air whether the common law allows an employer to validly and unilaterally impose a severance clause into the existing employment relationship by providing appropriate working notice to an employee of the change to his/her terms of employment. Suffice it to say that attempting to do so is risky and could result in an employee successfully establishing that he/she has been constructively dismissed, and in turn, triggering liability exposure to common law reasonable notice.

The Court refused to accept the employee’s allegations of constructive dismissal. Further, the Court commented that, even if the employee had been successful in establishing that she was constructively dismissed, the new terms of employment (including the severance clause) were valid and enforceable, which significantly limited any damages she would have been entitled to. 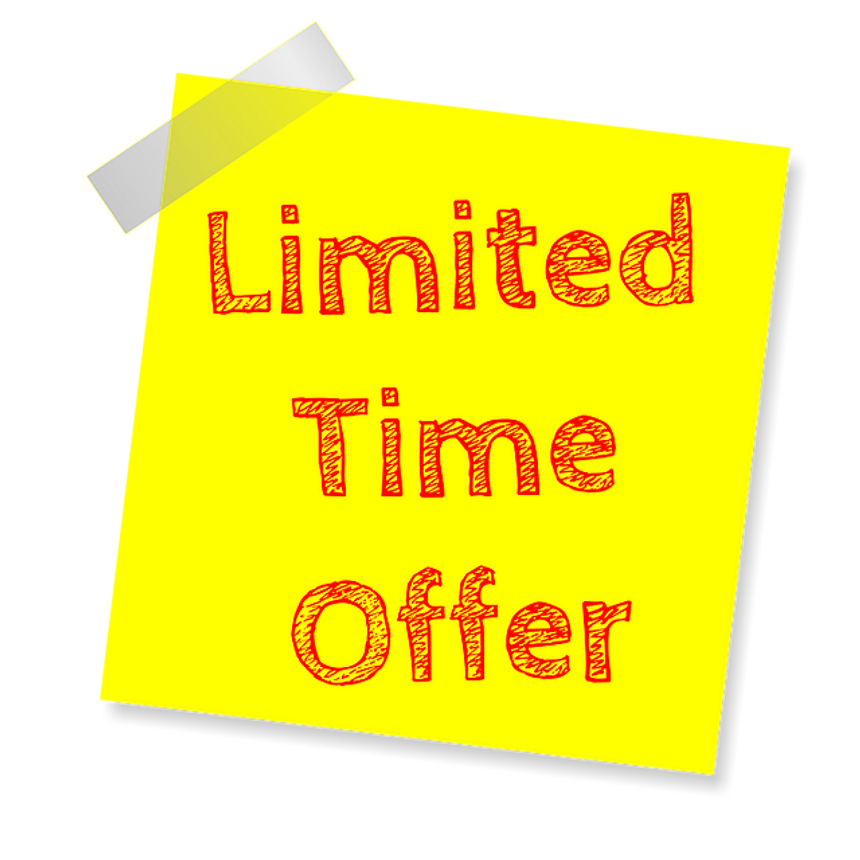 Coronavirus and the Workplace - Do's and Don'ts for Employers
Kyle Allen

Building a case for "just cause".
Kyle Allen

Are you taking full advantage of your Wrongful Termination Insurance Coverage?
Kyle Allen